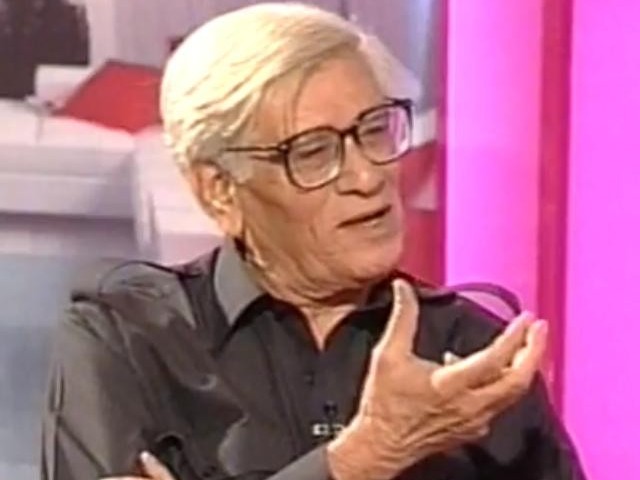 He leaves behind a wife and three daughters.

The scholar gained popularity in the 1970s when his show Kasauti, teamed with Ghazi Salauddin, was aired on PTV.

I’m not a greedy politician: Nawaz