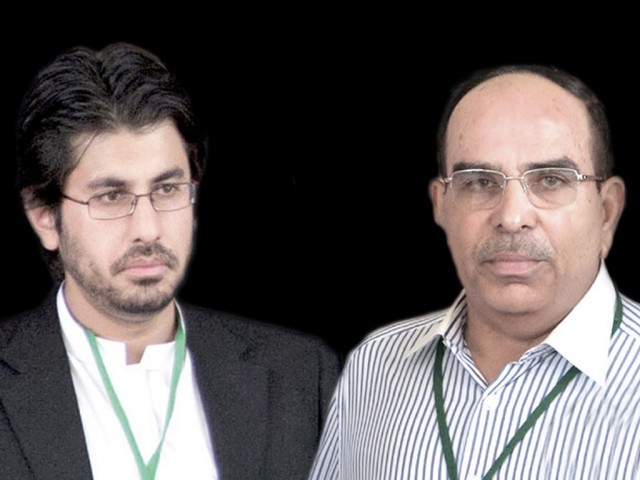 Qadir, in his letter, requested the chairman, who previously said the case did not fall under the National Accountability Ordinance (NAO), 1999, to form a team for conducting an unbiased investigation.

Earlier, in the short order penned down during the hearing of the Arsalan Iftikhar case, the Supreme Court directed Attorney General Irfan Qadir to proceed according to the law and take required action against business tycoon Malik Riaz, his son-in-law Salman and the chief justice’s son Arsalan Iftikhar.

Who will be the next prime minister?