Crime against women: Two killed, one injured ‘by family’

Crime against women: Two killed, one injured ‘by family’

FIR in murder states money to be the cause, neighb­ours suspec­t honour killin­g.
By Faisal Aziz
Published: June 20, 2012
Tweet Email 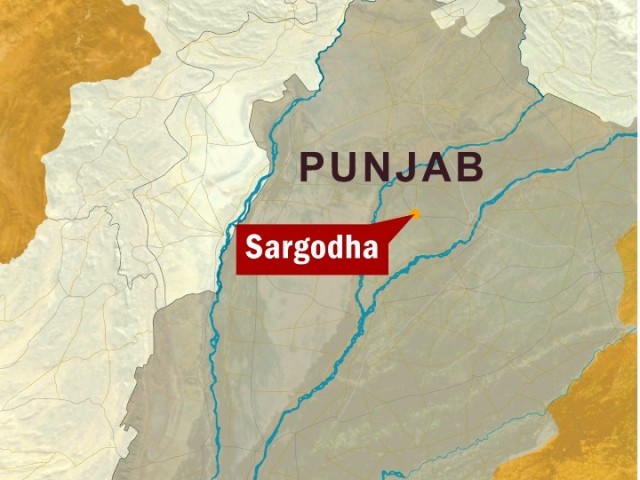 FIR in murder states money to be the cause, neighbours suspect honour killing.

Two women were killed in a Sargodha village allegedly by their cousins early Tuesday morning.

In Chak 71-N, two sisters Gulshan Bibi and Zeenat Bibi were shot and killed in their sleep early Tuesday morning allegedly by their cousins Muhammad Javed and Muhammad Amir.

The FIR registered with Jhal Chakian police on Tuesday stated that the suspects had a money dispute with Zeenat Bibi. The complaint, filed by Sohail Ahmed, husband of Gulshan Bibi, said the suspects broke into the house and opened indiscriminate fire, killing the sisters on the spot. Gulshan Bibi had come to visit her parents at their home in Chak 71-N from Sial Mor where he was married to one Sohail Ahmed.

Some neighbours suspected that the women had been killed in the name of honour. They said the suspects had been opposed to Gulshan Bibi’s marriage with Sohail Ahmed. They said Ahmed was not present when the incident took place yet he had stated in the FIR that he was accompanying his wife.

SHO Khuda Bakhsh Malik said a raiding team had been formed to track down the suspects. He said the women’s bodies had been handed over to the families after autopsy.

In another incident, a girl was shot and injured allegedly by her brother in Wamyana area in Mela police precincts.

She was taken to a rural health centre in Babera where doctors described her condition as critical and referred her to Sargodha district headquarters (DHQ) hospital.

Mela police said they had yet to receive a complaint for registration of an FIR. However, they suggested that the girl had been killed in the name of honour.