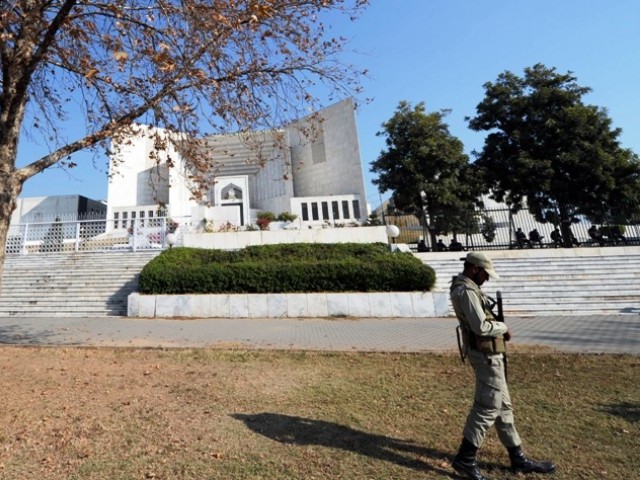 ISLAMABAD: The Supreme Court on Wednesday suspended the membership of three Members of Provincial Assembly (MPA) – two from Punjab and one from Sindh – while hearing the dual nationality case.

Meanwhile, Buttar – one of the three MPAs disqualified – sought some time to engage a counsel but the court suspended her membership over her confession that she was a US nationality holder.

On the other hand, Akhlaq told the court that he was unaware about the constitutional bar in this regard. But the court observed that it was mentioned in the declaration of member of assembly.

Meanwhile, the court turned down the Senate chairman’s request to restore memberships of Rehman Malik and Farahnaz Ispahani.

Attorney General Irfan Qadir had handed the request letter written by Senate Chairman Nayyar Hussain Bukhari to Chief Justice Iftikhar Muhammad Chaudhry.  The contents of the letter suggested that the court was discriminating in this case and targeting only the Pakistan Peoples Party (PPP) members.

The case was adjourned till June 21.