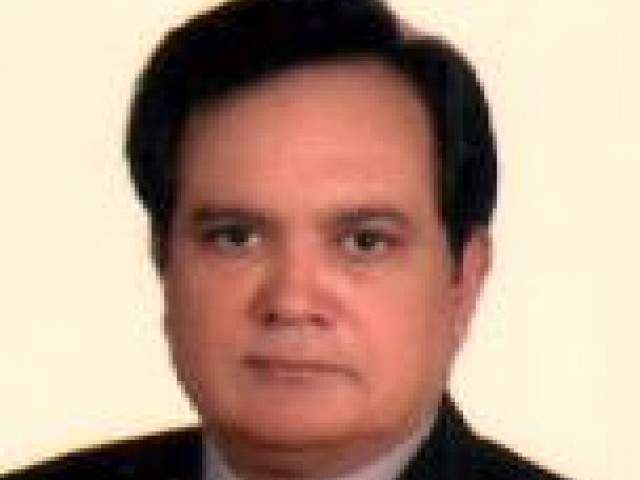 LAHORE: Punjab Finance Minister Rana Asif, who was administered oath as the second minority minister in May, has been asked by the party to resign from his ministerial slot as well from his Punjab Assembly seat for possessing dual nationality, sources privy to the development told The Express Tribune.

However, when asked about the news by the media Asif denied it and urged that if his party leadership demands, he is even ready to sacrifice his life.

According to the LHC ruling, Asif had confessed that he is dual national as he has Canadian nationality and admitted that he is a Christian. LHC Chief Justice Umar Ata Bandial, who heard Asif’s case, had stated in his ruling that the case of dual nationality is in the Supreme Court and then disposed of the case.

It is pertinent to mention that the opposition’s ruckus during Tuesday’s PA session had not only put the treasury benches on back foot but also forced Punjab Law Minister Rana Sanaullah to leave the house and to consult Punjab Chief Minister Shahbaz Sharif in this regard.

Senator Kamran Michael, who had presented the Punjab budget last year, was the first Christian finance minister in the Punjab cabinet to have done so, albeit not without controversy. The first three budgets were presented by Pakistan Peoples Party’s (PPP) finance minister Tanvir Ashraf Kaira.

According to the rules of business, the chief minister can appoint anyone to present budget speech for the fiscal year 2012-2013.