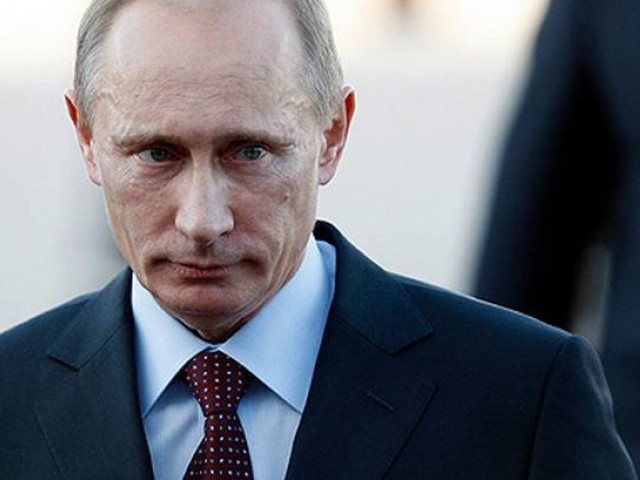 Kubulov notifies his intentions in a meeting with Gilani. PHOTO: REUTERS/FILE

Kabulov, who held delegation-level talks with Prime Minister Yousaf Raza Gilani on Wednesday, said that Putin is scheduled to discuss a wide range of issues with the Pakistani leadership. Kabulov maintained Putin’s visit will be instrumental in further enhancing cooperation between both countries. Gilani reciprocated the sentiments in the meeting, according to an official in the prime minister’s media centre.

Acknowledging Russia’s strategic role in the region, Gilani said Pakistan viewed it as a source of stability and peace both at a regional and global level. He said Moscow could help resolve the region’s greatest challenges. He expressed keenness to further promote cooperation in the fields of defence, energy, trade and narcotics control.

Welcoming Russian interest in trans-regional energy projects such as the Iran-Pakistan (IP) and Turkmenistan-Afghanistan-Pakistan-India (TAPI) gas pipeline projects and Casa-1000, he especially appreciated previous meetings between the two countries regarding the IP project.

According to the official, the strained Pakistan-US relationship was also discussed in detail during the meeting and the Russian envoy assured Gilani of his country’s all-out support in this regard.

The premier also mentioned that at Afghan President Hamid Karzai’s request, he issued a public appeal on February 24 asking all militant groups to negotiate with the Afghan government.

He notified the Russian delegation that the meeting of the Trilateral Core Group – consisting of Pakistan, Afghanistan and the US – held last month yielded positive outcomes.

The PM also appreciated Russia’s support to Pakistan in its endeavours to become a full member of the Shanghai Cooperation Organisation (SCO).