Shahi Syed, said they will not let the provin­ce be divide­d and foil all conspi­racies.
By Our Correspondent
Published: May 22, 2012
Tweet Email 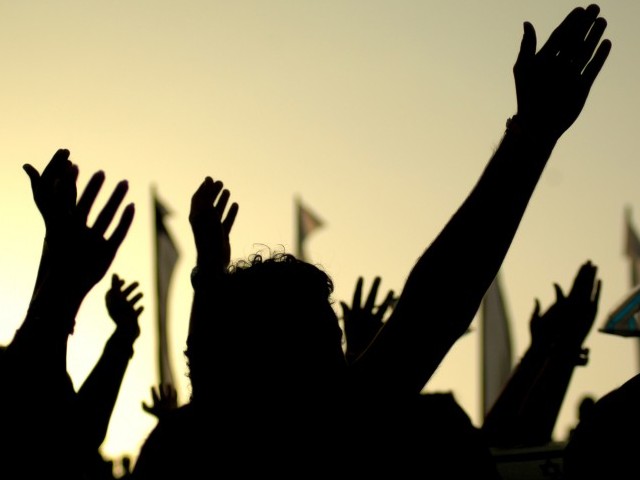 The rally will start from Ibrahim aka Cheel Chowk, Lyari and end at the Karachi Press Club.

The Awami Tehreek and banned Peoples Amn Committee (PAC) are jointly organising a rally against the proposed Mohajir province today. The rally will start from Ibrahim aka Cheel Chowk, Lyari and end at the Karachi Press Club.

The Awami National Party (ANP) and Pakistan Muslim League Nawaz (PML-N) have also announced their support for the rally.  Before the event, Ayaz Latif Palijo, along with some activists of PAC, visited different Sindhi- and Baloch-dominated areas in order to invite people to participate in the rally.

“This rally will be a public referendum against the Mohajir province,” Palijo said. The Sindh president of the ANP, Shahi Syed, said that they will not let the province be divided and foil all conspiracies against it.

The president of the Sindh division of the PML-N, Ghous Ali Shah, has asked workers from his party to make the event successful and added that the Pakistan Peoples Party wanted to disintegrate Sindh under their reconciliation policy.

“The ANP will not accept the division of Sindh,” said Senator Shahi Syed while speaking at a press conference at Mardan House on Monday. “We will create obstacle for anyone who wants to break the province.”