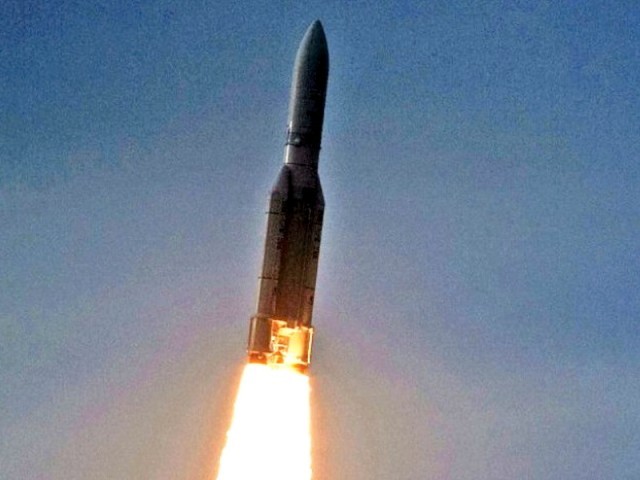 Expanding Pakistan’s interest in space for commercial and strategic purposes, Suparco has sent a proposal to the government for funding of the RSSS project, through which the country can attain imaging facilities currently used by advanced countries for surveillance, observations and mapping of the earth.

An official of the Suparco told The Express Tribune that the new proposal was sent to the federal government six months ago and, once it is approved, the national space agency will be able to execute it within two to three years. As part of the Space Programme 2040, the proposed satellite, which is the latest in the BADR satellite programme, will carry a number of engineering evaluation and scientific experiments, including those from research and development organisations, academic institutions and other national agencies.

Pakistan had launched its first satellite PAKSAT-1R with the cooperation of China’s Great Wall Industry Corporation. The satellite has a useful life of 15 years and is providing television broadcasting, Internet and data communication services across South and Central Asia, Eastern Europe, East Africa and the Far East.