The Cheeta­hs Gentle­men's Club in Manhat­tan have named a VIP room in honour of Sheen, who is infamo­us for his wild ways
By IANS
Published: May 2, 2012
Tweet Email 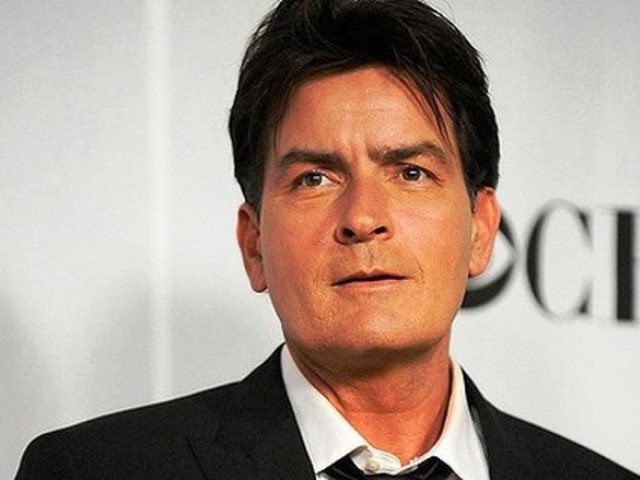 The Cheetahs Gentlemen's Club in Manhattan have named a VIP room in honour of Sheen, who is infamous for his wild ways. PHOTO: REUTERS

NEW YORK: Actor Charlie Sheen has threatened to sue bosses of a New York City strip club after they used his name to promote the venue without permission.

The executives at Cheetahs Gentlemen’s Club in Manhattan have named a VIP room in honour of Sheen, who is infamous for his wild ways. They have even decorated the booth with his pictures.

Sheen’s lawyer Marty Singer has sent a cease-and-desist letter demanding to have the actor’s name and image removed from the room.

“We sent a cease-and-desist letter and they complied. This matter has nothing to do with Sheen’s reputation. You can’t use any celebrity name to promote a business without permission. They had no right to use his name,” nypost.com quoted Singer as saying.

However, Sam Zherka, president of the company that owns Cheetahs said the room has already been renamed.

“We figured it would be comical to name a room after him… Then we got notification from his lawyer to cease and desist, claiming the usage of his name would be detrimental to his persona. They said they would sue us for millions if we carried on.

“How could sushi damage Charlie Sheen’s reputation? We thought dedicating a room to dine in his honour would help repair and elevate his image. He should have called us up and thanked us,” Zherka added.