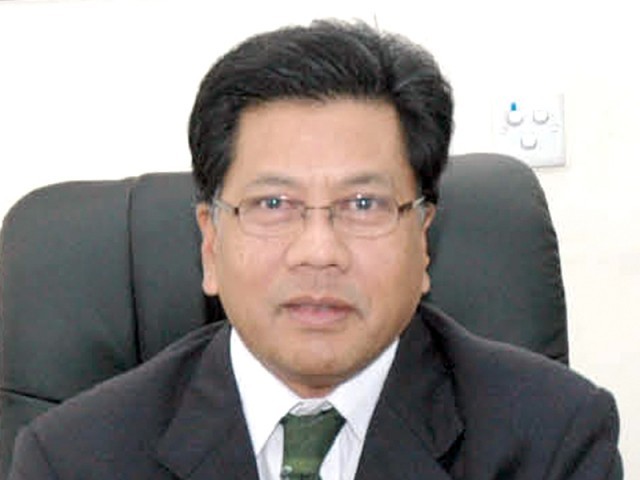 The power sector is Malaysia’s focus of investment in Pakistan. For this purpose, Malaysian investors are in dialogue with concerned ministries and some projects are halfway through completion.

This was said by Malaysian High Commissioner Ahmad Anwar Adnan while talking to The Express Tribune after a recent roundtable discussion on the development of Malaysia’s political economy with respect to Pakistan.

“Pakistan was one of the countries that came forward after Malaysia’s independence, giving technical assistance and professional training to our technocrats,” said Adnan. “Today the number of people receiving training has decreased but the programme is still available, especially to the military,” he added.

The high commissioner said trade between the two countries doubled within a year after the first trade agreement among Organisation of Islamic Cooperation members was signed in 2007, “making Malaysia the biggest trading partner of Pakistan among the Association of South East Asian Nations members”.

Asad also appreciated the increasing number of tourists between countries, adding that more than 73,000 visas were given to people of both countries in 2011.

He also talked about how Malaysia managed to get where it is. “In 1991, the Malaysian government unveiled Vision 2020, a 30-year plan for what we needed to do to become a developed country. The goal was to become a nation that was both politically sophisticated and culturally advanced without losing spiritual and moral values,” said the envoy.

“Policy promotes economic growth that is accompanied by better distribution or equity,” he remarked.

In the roundtable, attended by a number of intellectuals, government officials and parliamentarians, participants raised questions on Malaysia’s judiciary and political will to revive its economic structure; something which Pakistan could work on.

Adnan further said that the country’s main focus was on education with a special emphasis on science and technology.

Diplomats from Asian countries appreciated the discussion, saying that the session was informative and has helped them gain a greater perspective of what other missions were focusing on.