JUI-F chief says wester­n cultur­e cannot be promot­ed in the name of protec­tion in Islami­c states.
By Our Correspondent
Published: April 6, 2012
Tweet Email 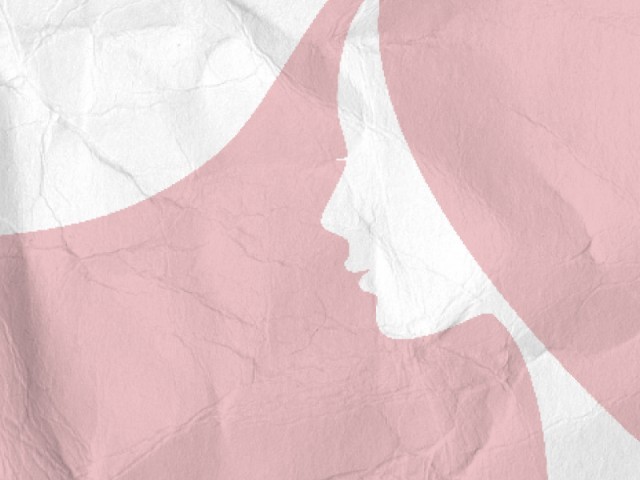 JUI-F chief says western culture cannot be promoted in the name of protection in Islamic states.

A strong resistance by opposition parties, including the Jamiat Ulema-e-Islam-Fazl (JUI-F), forced the government on Thursday to defer a bill aimed at protecting women from domestic violence in the Islamabad Capital territory.

JUI-F Chief Maulana Fazlur Rehman warned the government against taking up the Domestic Violence (Prevention and Protection) Bill, 2009 and vowed that his party would oppose it tooth and nail.

“We know about women’s rights better than the PPP. Western culture cannot be promoted in the name of protection in Islamic states,” observed the JUI-F chief.

The National Assembly passed the bill in 2009 after which it was meant to be passed in Senate within 90 days – a legal requirement of the Constitution. Now, according to the rules of business, the bill can only be passed in a joint sitting of Parliament.

The government wanted to move the long-pending bill on Thursday before the opposition opposed it, saying that the bill needed to be further amended.

Pakistan Muslim League-Nawaz lawmakers Sardar Mehtab Abbasi and Khwaja Saad Rafiq also expressed concern over the bill, suggesting the government to amend some of its clauses.

Lawmakers, under the leadership of PPP senior minister Syed Khurshid Shah, have decided to build a consensus on the issue today (Friday).

Meanwhile, while responding to a point of order about the hike in the price of POL products, Minister for Petroleum and Natural Resources Dr Asim Hussain said the federation was already bearing huge subsidy on account of electricity and gas and the provinces can share the burden from the GST proceeds.