Media Workshop: ‘No exception in prohibition against torture’

Media Workshop: ‘No exception in prohibition against torture’ 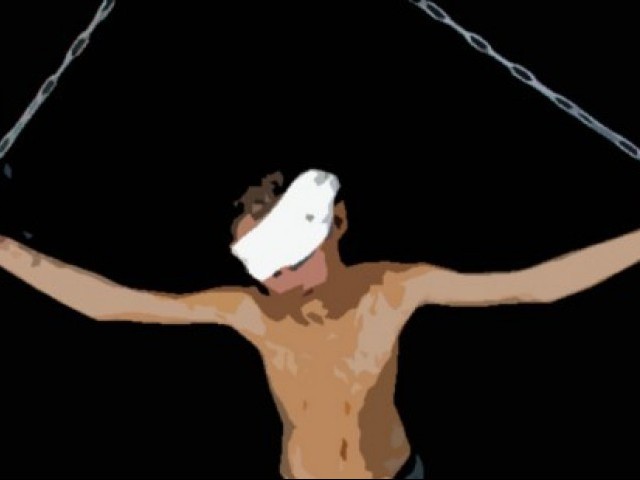 UNCAT has absolute and non-derogable prohibition against torture. PHOTO: EXPRESS

LAHORE: Pakistan is a signatory to the United Nations Convention Against Torture (UNCAT), which does not allow torture under any circumstances, the participants in a media workshop about torture were told on Saturday.

The UNCAT articulates an absolute and non-derogable prohibition against torture and has become customary international law, journalists from the print, electronic and broadcast media were told at a day-long interaction at a local hotel on Saturday.

The two-day workshop, hosted by Islamabad-based consultancy Individualland and supported by the Foundation of Open Society Institute, is the first of a series of eleven workshops that the NGO plans to host across the country.

The workshops aim to sensitise the media on the subject of torture and help eradicate the practice from state structures. The first day of the workshop was moderated by human rights activist and journalist Wajahat Masood.

Right to education: To each his own religion