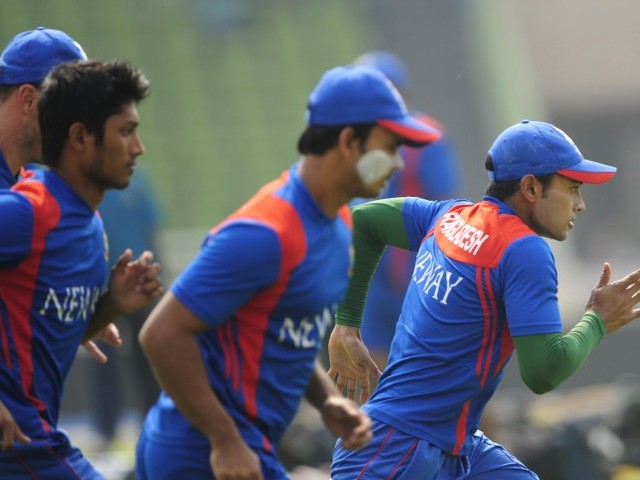 History beckons Bangladesh as they aim to rise above the minnows’ tag and notch up their biggest title since arriving on the international scene when they take on Pakistan in the final of the Asia Cup today.

With former champions India and Sri Lanka thrown out of the competition, it is  a most surprising summit line-up for the event which is struggling for relevance in a crowded international calendar. Defending champions India paid the price for a stunning loss to Bangladesh in the league stage while four-time winners Sri Lanka failed to register a single triumph
this time.

The debacles of two teams, who have dominated the tournament since its inception way back in 1984, paved way for an unlikely finalist in Bangladesh, a side which is known to upstage big guns but not for going the whole hog. The giant-killers thrashed India, chasing down 290, but that was seen merely as one of many rare stunners that Bangladesh are so well known to throw up in multi-national events.

However, the determined side proved critics wrong by beating an already demoralised Sri Lanka as well, a result that knocked India out of the final.

“It’s a great achievement for the country, the biggest so far,” said opener Tamim Iqbal, hero of the win over Sri Lanka with a half century. “We realise it’s still not over, we have another very important game. We’ll enjoy, we’ll party, but we’ll be back to business for the final.”

But Pakistan would look to play the party poopers. Misbahul Haq’s men have not won the title since 2000, which was held in Bangladesh. Pakistan were given a mighty scare in the league encounter that they played against the hosts but ares till overwhelming favourites to win the title for only the second time. They certainly have the arsenal to complete the job.

Their batting looks solid with in-form openers Mohammed Hafeez and Nasir Jamshed providing fine starts in the league stage. Younus Khan and Umar Akmal have made decent contributions in the middle order. Overall, Pakistan have the line-up to post a huge total
on board.

What probably might be slightly worrying is the way their bowlers have leaked runs. Pace spearhead Umar Gul has picked up wickets but it is the flow of runs that he has to check. Aijaz Cheema was ineffective, at least against India, who managed to chase down a huge target of 330 due to the pedestrian effort of the Pakistani bowlers.

Pakistan’s fielding too needs to improve. The reflexes haven’t been sharp enough and it could cost them dearly if Bangladesh manage to continue their superb run.

But former Bangladesh captain Shakibal Hasan thinks the hosts have the confidence to go all the way.

“I think when we talk in the dressing room it’s like, 100 runs in 20 overs is no problem,” said Shakib who was instrumental in the win against Sri Lanka that sealed Bangladesh’s spot in the final. “This is the sort of confidence that we have now. If a player goes down the pitch and thinks he’ll get stumped, he will. If he thinks he will hit a six, he’ll be successful most of the times.”

Pakistan start as favourites but given the high Bangladesh is on, it could well be the night of the underdogs.

“We’ll enjoy, we’ll party, but we’ll be back to business for the final. It’s a great achievement for the country, the biggest so far. We realise it’s still not over, we have another very important game.”

“Most of our batsmen struggled during the England series, so I think their performance in the Asia Cup is really a confidence-builder for us, we needed that very much.”