The Hunger Games: Battle of the Titans

The Hunger Games: Battle of the Titans 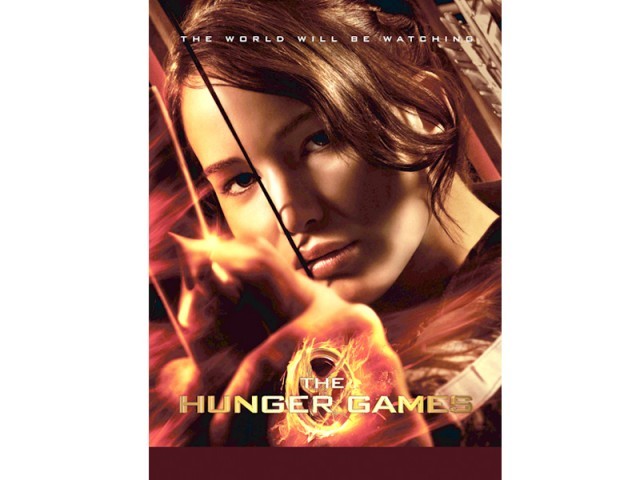 The anti-utopian trilogy The Hunger Games written by Suzanne Collins has joined the league of books like Harry Potter and Twilight that have been adapted in the form of movies. The film adaptation of The Hunger Games, which stars Jennifer Lawrence as the main lead, is all set to release on March 23.

The sci-fi action-drama shows the political dynamics of a hypothetical nation Panem. Every year one boy and one girl aged 12–18, from each of the twelve districts to participate in the Hunger Games, a competition in which each contestant battles until only one is left. The winner receives honour, gifts, and enough food and supplies to live a comfortable life. The film adaptation also stars Australian Liam Hemsworth, but largely filled out its character roles with Americans (Stanley Tucci, Woody Harrelson etc), and is expected to hit local theatres sometime in the next week.

Turning sci-fi books has started to pay off in the recent times and it seems like more and more directors are trying to cash in on the recent popularity of imaginary worlds, vampires and wizards. One of the highest grossing films of all time is the Harry Potter franchise which has broken all Hollywood records with an estimated earnings of $1.28 billion, according to money.co.uk.

However, reports quoted on E! Online suggest that critics do not think The Hunger Games will do as well as the Harry Potter franchise, but it is still expected to do better than the Twilight trilogy which has an estimated total earning of $155 million. E! Online reports that The Hunger Games’ violent content may make it lose out of one of the most dominant audience group: children, which may limit its profits; something that Harry Potter didn’t have to face since it was made on the lines of a family entertainment.

(With additional information from E!Online)