10 things I hate about Lahore

10 things I hate about Lahore

Lahore has too much to see and too much to eat.
Sunday Magazine Feature
By Muhammad Asif Nawaz
Published: March 18, 2012
Tweet Email 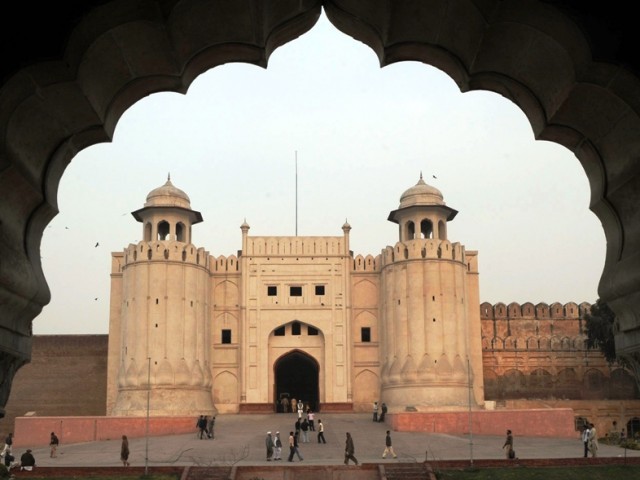 1.   The noise. Lahore is perhaps the only place in the country where your ears are subjected to a jumble of scratchy Ataullah Khan Esakhelvi tracks, choruses of paunchy men hurling colourful abuse, religious sermons, nauseating Bollywood tunes, the roar of vehicles and generally shrill Lahoris. All in one go.

2.    The state of the roads pales hopelessly if compared with those of Karachi and Islamabad. The last time I checked, Lahore aspired to be a world-class city. With roads like these, I better check again.

3.    The traffic. Cars are to Lahore what sheep are to Australia. And the drivers are part of the problem. Dear Lahori driver, you won’t die of a cardiac arrest if you just let my car pass by. And since I’ve already judged you by the look on your face, you don’t need to prove you are a filthy snob by your reckless driving.

4.   The cultural anaemia. The city is steadily losing much of the cultural appeal it was once so envied for. And to get the record straight, staging ‘Ishq Day Annay’ in Alhamra and showing ‘Nasha Jawani Da’ in Laxmi Chowk don’t really count as cultural activities. Okay?

5.   The renaming. As much as I respect Jinnah, I am still partial to Lawrence Gardens in place of ‘Bagh-e-Jinnah’. Race Course Park, GT Road, Jail Road, Davis Road, Queen’s Road, Krishan Nagar and Gaddafi Stadium, all have been brought under the axe of renaming. Give us a break!

6.    For a city of its standard, Lahore offers humorous, almost comic modes of public transport. Deafening rickshaws, colonial-style tongas, grimy wagons, crowded buses. Is a decent metro transit system too much to ask for?

7.    In Lahore, there’s an overwhelming populace of (self-proclaimed) hip hunks and trendy divas. Had you been in Abbottabad, we’d have probably laughed you off. But since you are in Lahore, you can easily get away with your visually agonising sense of style by simply calling it high fashion.

8.    Lahore’s living history is being destroyed. Partly by the people who so romantically pen down their phone numbers on the walls of historic structures, and partly by the authorities who keep on limiting access to more and more of those structures. And I always thought that every Pakistani had equal rights to our collective heritage. Well, some dreams die young!

9.    Lahore has too much to see and too much to eat. And no matter how much you extend your trip to the city, you always run out of time. Or worse still, stomach space.

10.    Lahore, despite points one to nine, is still Lahore. And it doesn’t need to prove itself. Or change itself. That’s why all those from other cities eventually fall in love with this city of sin and splendour, and cannot help feeling a tinge of harmless jealousy. And then we end up writing pieces like this one.