Mushar­raf says he is 'not an ordina­ry person', not afraid of red warran­ts.
By Web Desk
Published: March 14, 2012
Tweet Email 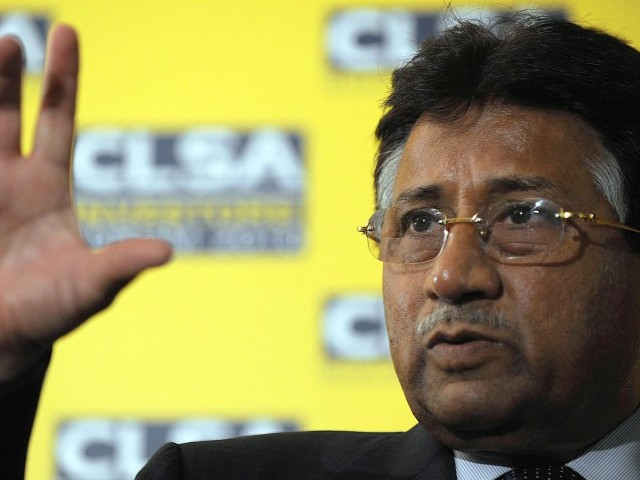 Musharraf says he is 'not an ordinary person', not afraid of red warrants. PHOTO: AFP/FILE

Baloch leader Harbiyar Marri however denied Musharraf’s claims and said that he wants to “escape” after perpetrating decade-long “atrocities” against Baloch locals.

Amid ambiguities tied with his homecoming and the issuance of Red Warrants from Interpol for his arrest in the Benazir Bhutto assassination case, Musharraf said that he is “not an ordinary person” and that he was not afraid of red warrants.

He also said that he would return to Pakistan before the coming general elections and added that the date of his arrival would only be decided after consulting with his party.

While speaking about Balochistan, Musharraf said that unrest in the province was not a mysterious issue and that there were a few people behind it who needed to be dealt with an iron hand. He also alleged that India was involved in disrupting peace in the province and the country.

Musharraf said that the country had been on the “verge of disaster” and he had “introduced real democracy.”