Say there can be no econom­ic growth withou­t free travel.
By Our Correspondent
Published: February 17, 2012
Tweet Email 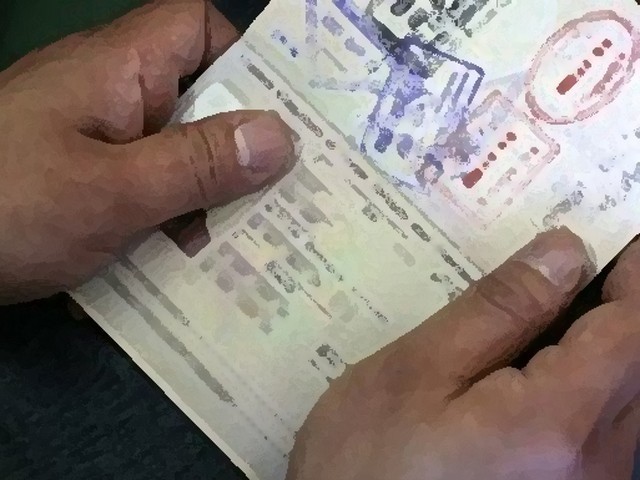 All eight member states of the South Asian Association for Regional Cooperation on Thursday vowed to further reduce the size of their respective sensitive lists of non-tradable items and agreed to further liberalise visa regimes for enhancing regional economic integration.

The commerce and trade ministers of the Saarc member countries were in Islamabad for the sixth meeting of the South Asian Free Trade Agreement (Safta) ministerial council. They held talks on matters related to enhancement of intra-Saarc trade.

The Safta ministerial council agreed on further relaxation of visa regime for Saarc countries. They underlined the fact that without free movement of people across borders trade would not flourish in the region.

The Safta regional trade was estimated at 5.5 per cent of 2011 world trade. The low level is generally attributed to the lack of mutual trade between the two largest members, Pakistan and India.

The Saarc member states also expressed satisfaction over signing of the Saarc Agreement on Trade in Services. They underscored the significance of services trade in the Saarc region. The leaders stressed that the schedule of specific commitments under the services agreement should be finalised and notified.

The meeting also discussed obstacles to trade due to the presence of non-tariff measures and para-tariff measures. On trade liberalisation under Safta, the meeting emphasised that member states should issue their respective customs notifications at least for the year 2012.