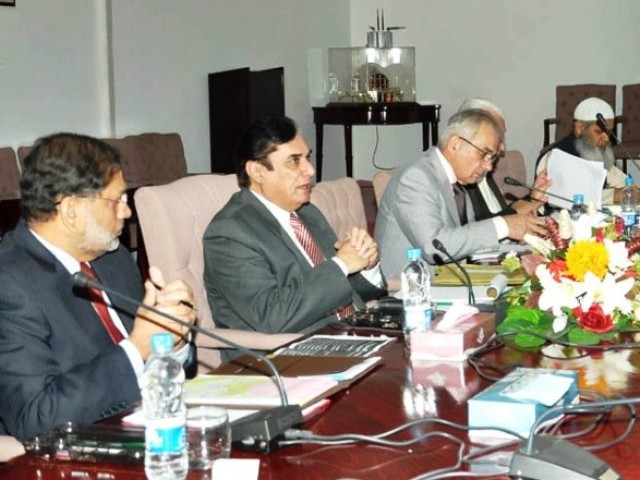 Continuing its probe, the Abbottabad Commission has interviewed two more senior officials of Islamabad here on Tuesday. The commission is investigating the May 2 raid that killed al Qaeda chief Osama bin Laden.

Headed by former Supreme Court judge Justice Javed Iqbal, the commission held an interactive session with the two senior government officials. Little details emerged from the meeting that was held behind closed doors.

The meeting was attended by Lt General (retd) Nadeem Ahmed and Ashraf Jahangir Qazi, members of the commission. Earlier, the inquiry panel also interviewed various high-ranking officials to discuss the issue in detail with them and took their recommendations to compile the report.

According to one of the officials, the commission will meet again some time next week, but an official schedule has not been announced yet.