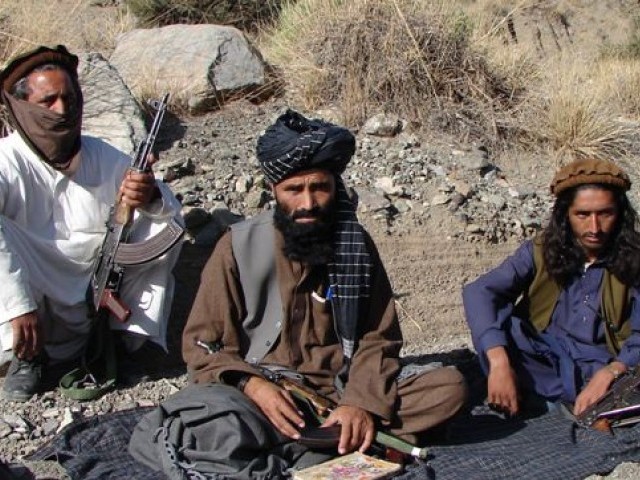 Cellular services demand protection against fresh threats in the backdrop of attacks on franchises. PHOTO: AFP/FILE

Following a series of attacks on franchise offices, claimed by TTP, cellular companies operating in Pakistan have sought help from the government in ensuring safety of their establishments.

Four major operators in the country have taken the stance that these threats may derail the much-needed FDI in Pakistan’s economy by denting investor’s confidence.

Earlier, in December 2011, two franchise offices situated in Karachi and Hub area were targeted, killing two members of the staff and critically injuring four others.

Likewise on January 31, 2012, an armed attack was carried out on a cellular franchise in Karachi. Three people were shot dead – one female staff member, one customer and one guard, while two staff members were critically injured with multiple bullet wounds.

The TTP claimed responsibility for these assaults.

The letter, available with The Express Tribune, cites telephone threats being hurled by the TTP.

Upon receiving this letter, the National Crisis Management Cell (NCMC) of the ministry of interior sent a circular to all provincial home departments, provincial police chiefs and heads of other law enforcement agencies with directives that appropriate security measures be undertaken to provide mobile phone installations and cellular company personnel adequate protection.

Meanwhile, the situation is not yet back to normal. With precious lives lost, many families are left without their breadwinners while several others have been emotionally shattered for life. On the other hand, the reputation of cellular phone companies has taken a beating, leading to loss of business through lack of public confidence in visiting their sales outlets.

“These attacks are extremely worrying as they are raising concern among our shareholders/partners who are following recent developments having the potential for long term impact on their investments,” the mobile operators wrote in their communiqué.

“The attacks should not be considered as just attacks on cellular mobile operators but in fact, these assaults can have serious impact on Pakistan’s economy at this critical time when foreign direct investment is much needed. In view of the above it is requested that all possible measures be taken for the protection of our installations throughout the country to avert this worsening situation and to restore the confidence of our shareholders and investors in the forthcoming auction of 3G licences.

Such incidents in the country can largely harm the trust of new investors and they might end up deciding otherwise. In view of this, cellular service providers have requested preemptive measures to be put in place to prevent such incidents from occurring.