“The seriou­sness of the allega­tions mean that he can’t lead the nation,” said Powar.
By News Desk
Published: February 3, 2012
Tweet Email 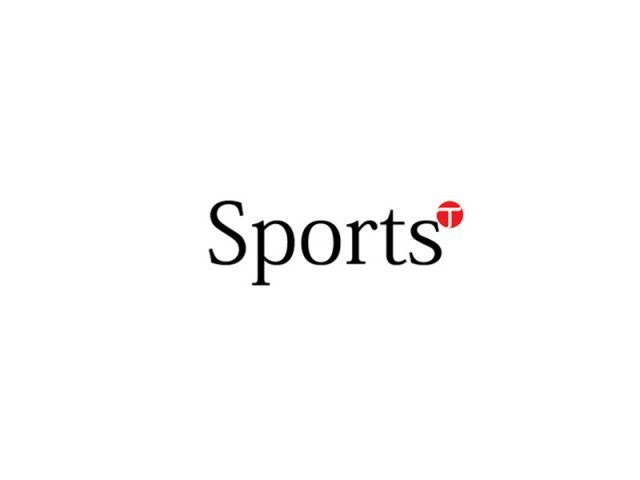 England manager Fabio Capello has been warned of a ‘toxic’ dressing room if he includes captain John Terry in the country’s Euro 2012 squad, according to espn.co.uk.

Terry will not face trial for allegedly racially abusing Anton Ferdinand until after the championships in Poland and Ukraine. As a result, executive director of Football Against Racism, Piara Powar, says the Football Association (FA) must intervene and strip Terry of the captaincy.

“The seriousness of the allegations mean that he can’t lead the nation,” said Powar. “The FA must do the right thing. To be captain means to be the leader. You have to take everyone with you. Removing the captaincy doesn’t prejudice case.”