Drone attacks linked to ‘trust deficit’ with US

Drone attacks linked to ‘trust deficit’ with US 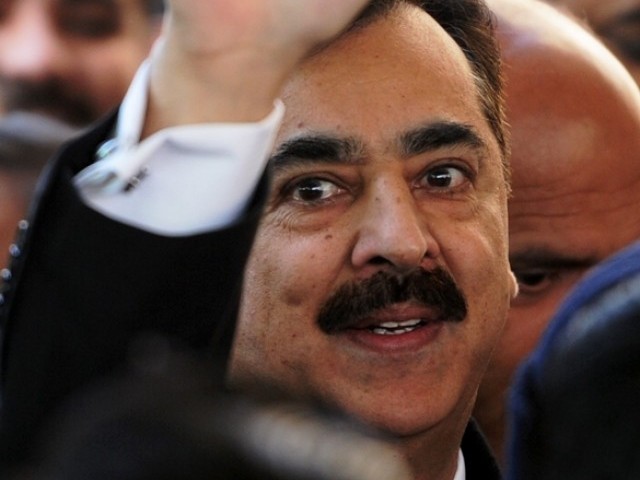 DAVOS: Prime Minister Yousaf Raza Gilani used the platform of the World Economic Forum on Saturday to condemn the resumption of US drone strikes in the country’s tribal belt and bemoaned the ‘trust deficit’ between Islamabad and Washington.

Speaking a day after over 100,000 people massed in Karachi to protest the strikes, Gilani said they only served to bolster militants.

“Drones are counter-productive. We have very ably isolated militants from the local tribes. When there are drone attacks that creates sympathy for them again,” Gilani told reporters in Davos.

“It makes the job of the political leadership and the military very difficult. We have never allowed drone attacks and we have always maintained that they are unacceptable, illegal and counterproductive.”

Gilani went on to add that Pakistan now wanted to agree to new rules of engagement with the United States.

“The unilateral action taken in Abbottabad, that was not liked in any quarter … We need assurances that such a unilateral action will not be repeated in the future. There is a trust deficit.” The prime minister said it was in both countries’ interests to cooperate as partners and Pakistan had paid a high price at the hands of militant groups.

“We want to work together and we are fighting against militants and terrorists. We have paid a huge price for that.”

“I don’t think there will be ever a military coup in Pakistan now,” Gilani said.

Separately, Gilani told reporters his government has been pursuing a policy of reconciliation with other political forces in the country.

When asked by an Indian journalist what the repercussions may be of another Mumbai-style attack, Gilani candidly interrupted the journalist and said “ifs and when do not make a story,” adding that Pakistan had resumed comprehensive dialogue with India.

“We are in the process of normalising trade relations with India which will benefit the people of both the countries.”

The premier also spoke of the importance Pakistan attached with its relations with Afghanistan, adding that a peaceful and stable Afghanistan was in the strategic interest of Pakistan.

“We see Pakistan as a factor of peace, stability and development in the region,” Gilani said.