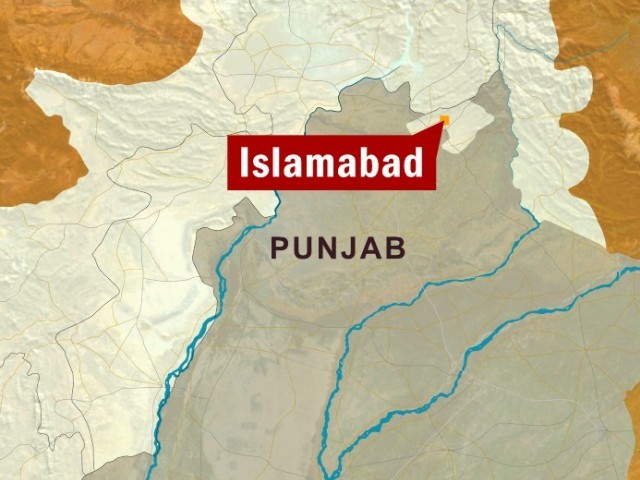 ISLAMABAD: The last session of the Youth Parliament was shrouded in a grim ambience as the parliamentarians gathered at Margalla Motel to pay tribute to their fellow members who lost their lives in the Airblue plane crash in Islamabad on Wednesday.

Saleem, a parliamentarian, said, “We had made a promise to make our last session memorable, but not like this.”

The six parliamentarians who were on the plane were Syed Arsalan Ahmad, Oawais Bin Laiq, Bilal Jamaee, Prem Chand, Syeda Rebab Zehra Naqvi and Hassan Javed Khan. During the session, the friends and colleagues of the young parliamentarians expressed their views and shared their experiences.

“The chairs that are empty today in our parliament are of those who we loved,” said Syed Raza, another parliamentarian, during a speech.

Anam Cheema said: “Four of the members were from my own committee. It’s a loss for Pakistan to lose such rising stars at such a tender age. They will be missed and will forever be in our hearts.”

Described as a “true leader”, who put people’s feelings before anything else, Hassan Javed Khan was the Prime Minister of the Youth Parliament. “We had even planned to start our own youth party. I will carry his dream forward,” Fayaz, his friend, resolved, adding, “Hassan once told me that he might not be able to make it to the parliament’s last session because of his admission. He is not here today.”

Ali, another friend of Hassan Khan, said: “Since day one he had decided to become the prime minister and he did; he wanted to get admission in Cambridge and he did; he was a go getter and the glue that kept us all together.”

Hassan’s mother, Yasmeen Javed, was also in attendance. “He was lively, soft spoken and loved by all his cousins and friends. He was brilliant, active and very positive in life,” she sobbed, while talking to The Express Tribune. She added: “We wanted to see him grow, get married and have a family. But everything is lost now.”

Prem Chand’s coffin was marked as “Kafir”, which the parliamentarians “strongly condemned”. “He called himself a social worker. No person has the right to decide who goes to heaven or hell,” said one teary-eyed parliamentarian.

Syed Arsalan was remembered for his ability to keep all the people around him united. “Ahmad was always fond of gathering people together- he believed in unity,” said Raza, a parliamentarian, during his speech.

Bilal Jamaee was known for his excellent Urdu and humour. He had hoped to write his own book one day. “I always thought that I will read Bilal’s book when he writes it,” said Fatima Saleem.

Known for her excellent leadership skills, Syeda Rebab Zehra Naqi had made a resolution for primary schools and bureaucracy. Ali, a participant, recalled her being full of energy during the parliament sessions. Noor, her roommate, added: “She used to stay up the whole night and work on her resolutions.”