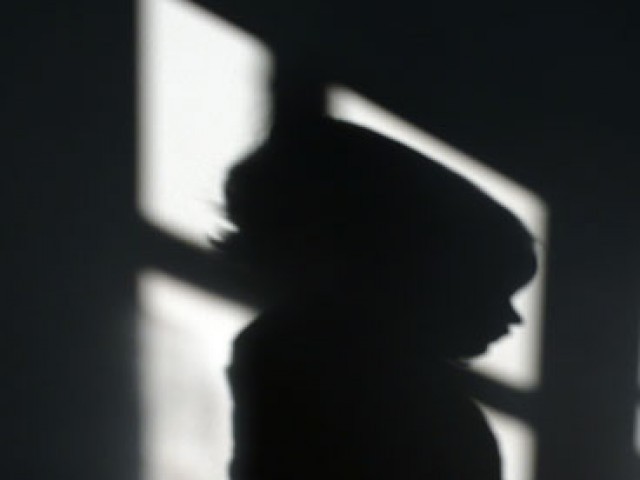 Police suspect the three children suffocated; parents refuse to have a post-mortem done.

Three children between the ages of two and five were brought to Polyclinic Hospital on Thursday, where doctors pronounced them dead.

The Secretariat police suspected the children died some time during the night after suffocating on the gasses emitted by coal burning in the fireplace of their room.

However, in his recorded statement the children’s father, Zahoor Hussain, said, “Djinns reside at an old temple close to my house. These djinns killed my children.” He added that his remaining children also fell unconscious under “the influence of the djinns”.

A police official said that Hussain in his statement told the police that the three minors went to bed on Wednesday and did not wake up in the morning. When he and his wife went to check up on them, they found them unconscious.

“I called Pir Zakir Shah from the nearby shrine to my house for the treatment of the children but the djinns proved too strong for the Pir and my children died in the evening,” said Hussain adding that his house was jinxed. The family gave in writing that they did not want a post-mortem nor did they want to register a case against anyone.

A police official said the children were brought to the hospital at around 6:30pm on Thursday. Hussain, the father and a resident of Mohalla Arra in Bari Imam, brought Komal (2), Husnain Abbas (3) and Mishaal (5) to the hospital, police said.

A Rescue 15 police official stationed at the hospital informed the Secretariat Police about the death of the children.

“They (the parents) thought the children were sleeping so they did not want to disturb them,” said a police official quoting from the initial statement of the family given to the police.

Police tried to persuade Hussain to agree to a post-mortem to ascertain the cause of their children’s death. However, he turned down the suggestion, saying that he will not let his children’s bodies to be further desecrated. Police believe the post-mortem report could clarify certain points in the investigation, such as the time and the cause of the deaths.

A police official said that the parents may have wasted valuable time in going to the Pir for treatment before taking them to the hospital. “They thought the children were only unconscious and the Pir would bring them back to normal with his amal (exorcism),” said the official.

He added that the family went to the hospital only after they were certain that the children were dead.