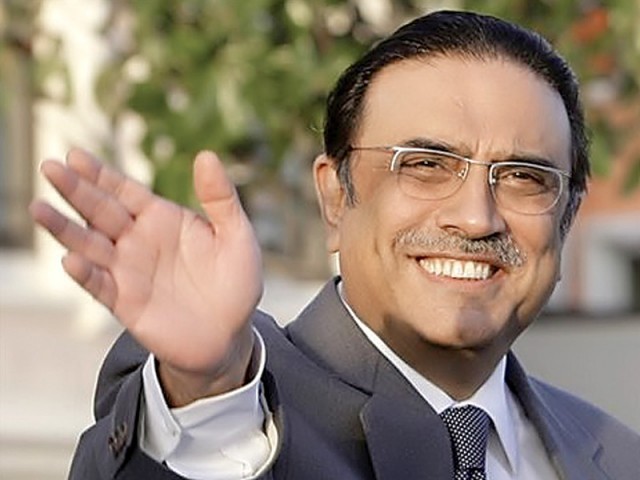 ISLAMABAD: President Asif Ali Zardari left for Dubai on a scheduled one-day trip on Thursday, local television stations reported, amid growing tension over a memo seeking US help in preventing a coup by the military.

The president’s trip comes during the worst tensions between Pakistan’s civilian government and the military since a coup in 1999.

Gulf-based Pakistani sources said Zardari would make the trip for a medical check-up. “This trip will be for a follow-up medical check-up and then he’ll be returning right away,” an associate of Zardari said.

However, a senior member of the ruling Pakistan People’s Party (PPP) said Zardari had left Pakistan to attend a wedding in Dubai. No official confirmation of either story was available immediately.

Zardari went to Dubai for medical treatment last month, triggering speculation that a military take-over in the nuclear-armed South Asian nation was imminent. He returned home a couple of weeks later.

Tension has risen between the civilian government and the military, which has ruled Pakistan for more than half its 64-year history, since a memo emerged last October purportedly seeking US help to stave off a military coup.

The military warned on Wednesday of “grievous consequences”” over reported comments by Prime Minister Yousaf Raza Gilani accusing the military of acting unconstitutionally amid the “memogate” scandal.

A senior member of the PPP also warned on Wednesday that both sides appeared to be digging in their heels, although others have played down talk of an imminent showdown.