‘Musharraf supporters to return under Imran’

‘Musharraf supporters to return under Imran’ 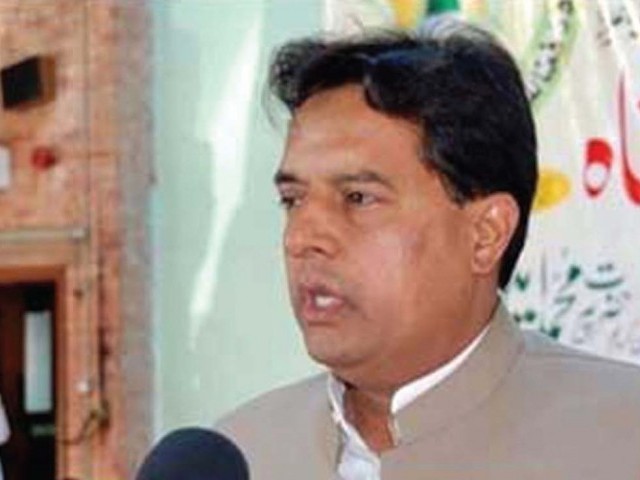 Imran Khan is trying to enable politicians who were once in cahoots with General (retd) Pervaiz Musharraf and have been rejected by the people return into power, Pakistan Muslim League-Nawaz Youth Wing central president Captain Safdar said on Saturday.

Safdar was speaking at the PML-N youth convention.

He said his party, by comparison, was trying to bring ‘real change’ in the economic conditions of the people.  He urged the youth to support PML-N in bringing progress and prosperity to the country.

He referred to the chief justice of Pakistan’s statement that Musharraf’s November 3rd act was tantamount to imposition of martial law and said the former president would be prosecuted for it on his return to the country.

He said that Musharraf could not avoid punishment as he had violated Article 6 of the Constitution.

Safdar said action should also be taken against people including Imran Khan who supported Musharraf’s actions.

“A Niazi had embarrased the country in 1971. Now, there is another Niazi who talks about change but no one knows how is he going to bring about this change,” he said.

He said Pakistan was amongst the countries that had a very young population. He urged the youth to take part in politics and to support parties that had sound policies for the recovery of the country’s economy.