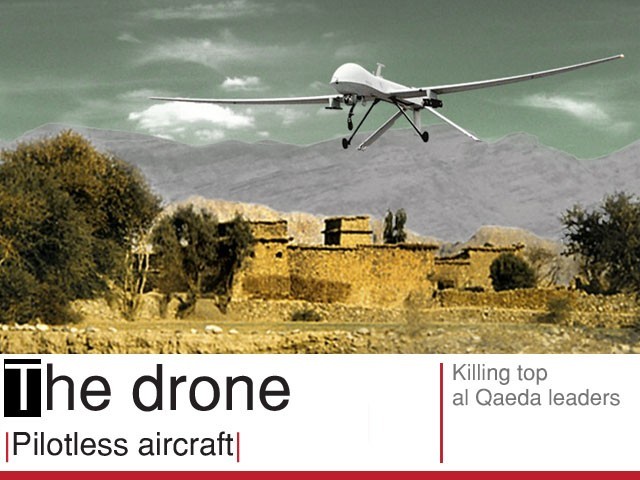 Who authorizes them? Where do they fly from? Do they kill civilians? Are they even legal?

These and many more questions were asked as unmanned predator drones took to the skies across 2011 and targeted top al Qaeda militants and their hideouts in Pakistan.

Not only did the drone become the reason for nationwide protests in Pakistan, it became a banner for political parties to gather under (and exposed the Pakistan Army’s and the government’s duplicity on the matter as both allegedly publicly condemned them and privately condoned them.

Quote of the year: “The US must realise that the Pakhtun never forgive anyone who attacks them. They will avenge a wrong done to them even after 100 years.” – Imran Khan