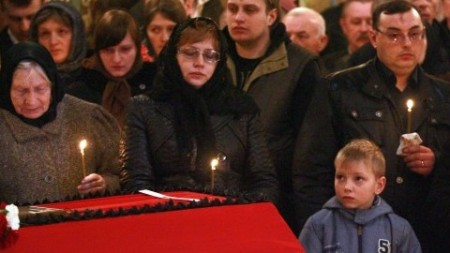 Russia has identified the second Moscow metro suicide bomber as woman in her late twenties from the province of Dagestan in North Caucasus.

Russia's FSB security service confirmed the name of the terrorist as Mariam Sharipova.

It was stated that Sharipova was the wife of a top militant but the age was not specified. A resident from a Dagestani village, Rasul Magomedev, gave an interview to the media, saying that Sharipova was his daughter and gaver her age as 28.

The confirmation of this second bomber comes four days after investigators named the other attacker as 17-year old Abdur-rakhmanova, also from Dagestan. 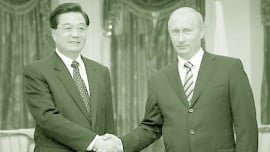 "I was expecting you": NY bomber to arresting US officers 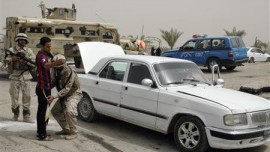