The crew and their famili­es had faced “a harsh test” over the past months.
By AFP
Published: December 22, 2011
Tweet Email 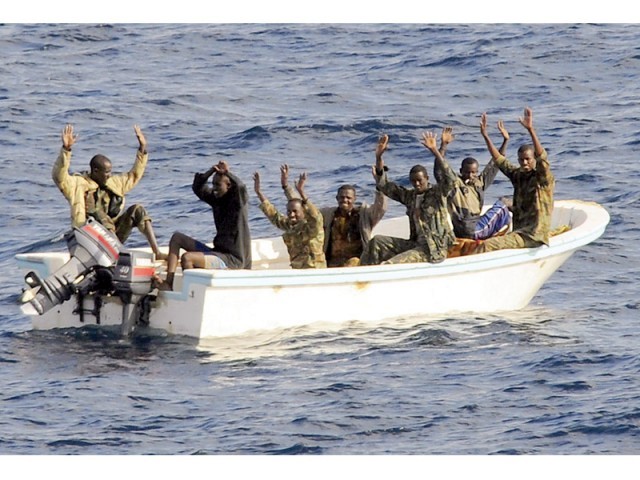 ROME: Somali pirates have released an Italian oil tanker hijacked in February with five Italians and 17 Indians on board after more than 10 months in captivity, the Italian government said on Wednesday. Prime Minister Mario Monti “expressed his great satisfaction for the release of the Italian ship Savina Caylyn and the crew,” it said in a statement. The crew and their families had faced “a harsh test” over the past months, it added, without providing details on how the ship came to be released. The Corriere della Sera and Repubblica newspapers quoted the Nairobi-based Somalia Report website as saying that a ransom of $11.5 million had been paid but the foreign ministry denied it had paid any money. “The Italian government never contemplated the possibility of a direct negotiation with the pirates or the payment of ransom for the liberation of the hostages, which is expressly banned by legislation,” the ministry said.