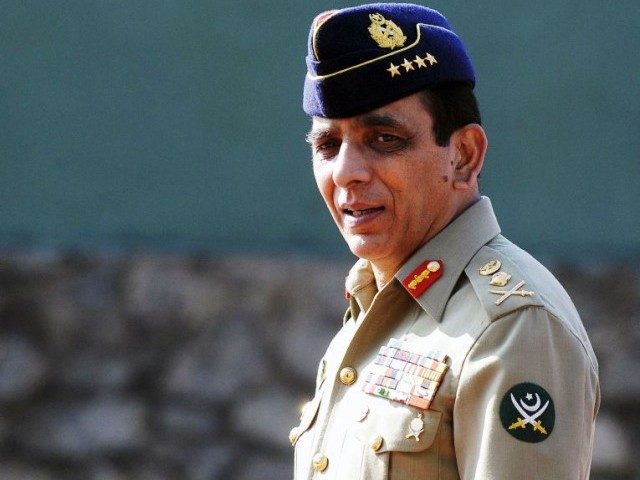 ISLAMABAD: Army chief General Ashfaq Parvez Kayani on Wednesday said in his rejoinder to the Supreme Court that Husain Haqqani had sent a memo via Mansoor Ijaz, Express News reported.

Army chief’s reply further stated that he requested Prime Minister Yousaf Raza Gilani on November 13 to call Haqqani back for an inquiry and clarify their position.

The court’s nine-member bench had earlier asked the army chief and DG ISI to submit their response to replies submitted by Haqqani, Ijaz and the government.

Pakistan Muslim League-Nawaz (PML-N) chief Nawaz Sharif in his rejoinder stated that since no one had denied the existence of the memo, an inquiry into this matter is necessary.

“It is a matter of public interest and the people of Pakistan should know who did what and why?” the reply stated.

Nawaz’s reply also said that the meeting between the DG ISI and Ijaz is also known to everyone now and even the conversation between them is public.