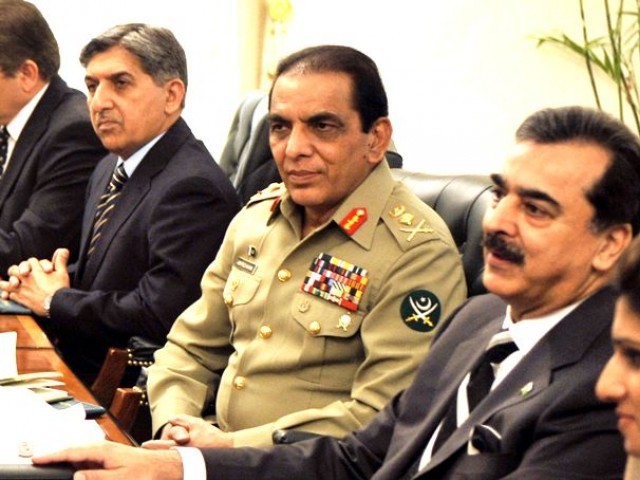 The army is likely to submit its rejoinder tomorrow (Wednesday).

The court had also asked the federal government to refute or affirm – within two days – the positions taken by the ISI and army chief in their earlier replies.

President Asif Ali Zardari will meet Attorney General today and seek legal advice from him regarding his reply to the Supreme Court’s notice.

Last week, when the president was unwell, the Attorney General had ruled out the submission of Zardari’s reply in the Memogate case.