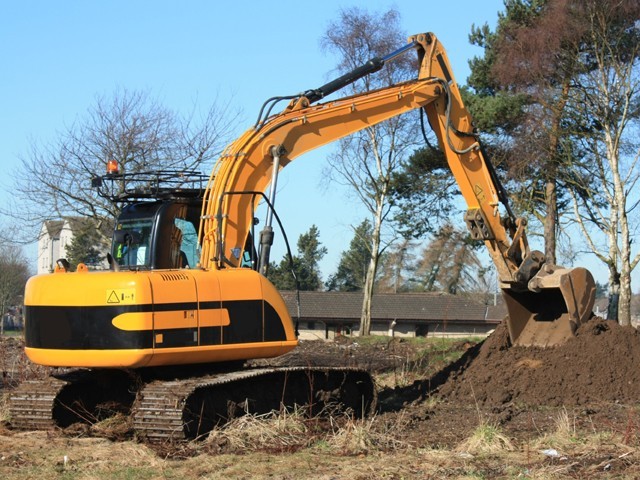 Small-scale projects in the poorest areas of the country will be covered. PHOTO: FILE

The development programme would benefit over 40,000 marginalised communities in the districts of Rajanpur, Layyah, Dera Ismail Khan and Khyber Agency, said a press release by PPAF.

This financing would be used for small-scale infrastructure, water, energy, livelihood enhancement and protection and capacity-building schemes in four districts, the release added.

The assets would be transferred to the poor and ultra poor community organisations to sustain their livelihood while capacity-building trainings would also be imparted to the marginalised communities. PPAF’s partner organisation, South Asia Partnership-Pakistan, will execute these projects, it added.

A leading institution in providing microfinance credits, the PPAF is a not-for-profit company formed under public private partnership. Its operations are funded through credit from bilateral and multilateral lending agencies.

Since April 2000, cumulative disbursements of the PPAF, both lending and grant-based, stand at over $1 billion of which microfinance disbursements stand at $600 million, the press release said.