10 things I hate about getting mugged

10 things I hate about getting mugged

The stunne­d reflex­es. As soon as someon­e taps your car window with a gun, it seems time stands still.
By Saba Khalid
Published: December 11, 2011
Tweet Email 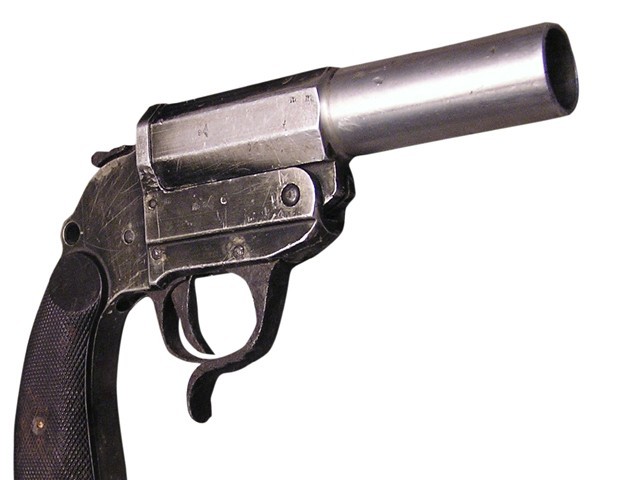 The stunned reflexes. As soon as someone taps your car window with a gun, it seems time stands still.

1.   The stunned reflexes. As soon as someone taps your car window with a gun, it seems time stands still, everything moves in slow motion and all your body parts give up their ability to move.

2.   The screaming and obscenities from the robbers. Hey, you already have your gun barrel sticking in my ear, you don’t need to scream and call me names too!

3.    The ID card loss. Yes, take my wallet! Sure, take my watch too. My Blackberry? With pleasure, I wanted an Android anyway! But please, for God’s sake, leave the ID card alone. You and I both know I’ll have to turn into a eunuch to force NADRA to reissue me another ID card.

4.    The loss of phone contacts, emails and texts. Picture this, you’ve just been robbed, you want to call for help … but oh wait, your phone’s gone! You stop people, asking for a phone to make a call, and then you can’t remember anyone’s number because you relied fully on your stupid phone contacts list.

5.    Everyone’s let-it-be syndrome. There are hundreds of people around you while you are being robbed. They see what is happening, but no one decides to do anything. I’m not asking you to be Nicolas Cage and pin down the robbers. But at least, HONK, SCREAM or call the police!

6.    How everyone in Karachi will top your being robbed story. I thought being robbed was one of the most life-changing, shocking experiences of my life. Until, I came back and told people. It seems that the average Karachiitte has been under gunpoint on an average of three times in their life. It’s part and parcel of the Karachi experience.

7.    The invasion of privacy. With your credit cards and ID gone, the robbers know your name and address. They can even see all your embarrassing photos and read all the texts on your phone.

8.    The paranoia that follows. You’re shaky and shocked for days, thinking how easy it would be for them to plan another attack now that they have all your information. There’s a knock on your door, you think it’s the robbers. Someone calls your backup Nokia 3100 phone, you’re sure it’s them. Someone rings your doorbell, your entire family decides to hide in the bathroom.

10.    The helplessness. Like most things in Pakistan, we’re forced to accept it as part of living here. All we can do is avoid those areas and slowly and gradually mark them on our mental maps as places not to visit, even on a whim. With the rate I’ve been marking places in Karachi, pretty soon, the only place I’ll be left to venture in is my own garden.