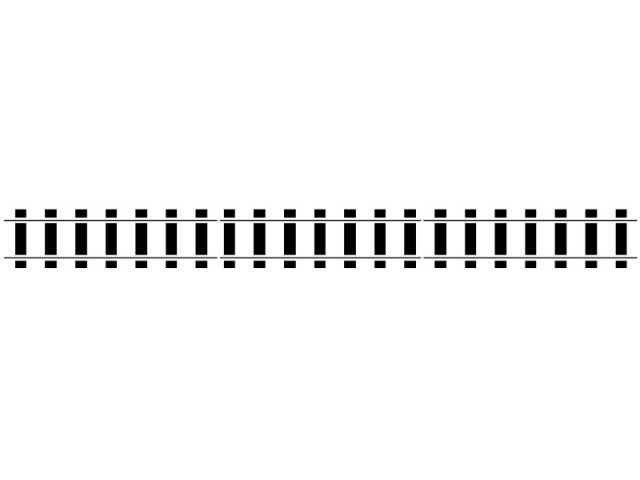 The concluding part of the series examines corruption and the absence of an effective transport policy. DESIGN: ANAM HALEEM

One such example of this misuse is unscheduled train stops. According to sources, a special stop was made in Nawabshah on the demands of the PPP government who acted on behalf of an “influential person” from the area last year. “The problem is that we cannot say no to any political figure, especially when they are being referred to us by the prime minister,” says an official from PR who asked not to be named.

Corruption does not stop there. The National Assembly’s standing committee on railways forwarded a case recently to the Federal Investigation Agency to investigate the accusation that PR sold scrap at lower prices, causing losses that run in the millions.

Furthermore, the constant push for buying new engines is also seen as a move to receive kickbacks. “We have a carriage factory, we have the best mechanics, and we can make our own engines, but the ministry officials want to make a commission and that is why they float tenders internationally to make money ordering new engines, instead of improving the ones we always have,” says Sardar Ayaz Sadiq, chairman of the National Assembly standing committee.

Sadiq ensured that a Rs55 billion deal for purchasing foreign engines was abandoned and then handed to the in-house manufacturing department at a cost of Rs6 billion. “With a non-technical chairman, there is not much hope for change,” he adds.

“He doesn’t understand how railways work and by the time any of these chairmen do understand, it’s time for their retirement or transfer,” Sadiq says, emphasising that PR needed consistent management. He believes that in his eight-year association with the railway committee, ad-hoc appointments of non technical professionals had caused more damage to the organisation than anything else.

“Transport policy is non-existent in Pakistan, especially a focus on the rail network, whereas highway authorities get all the funds,” says the parliamentarian, adding that since mostly lower class people travelled by train, policymakers didn’t care much change.

“No work has been done for a national transport policy in 63 years but we are trying to come up with a plan soon,” says Akhtar Hussain Jadoon, the provincial minister of transport in Sindh.

His view is echoed by others. The National Logistics Cell (NLC), a creation of former army dictator Ziaul Haq, led to the transfer of all transport from railway to roads, says Vice President Pakistan Railways Employees Union (PREM) Sheikh Anwar.

NLC, which is a military-backed organisation, manages most of Pakistan’s freight, along with private transporters. According to the union representative, who has been associated with the railways for 25 years now, NLC marked the beginning of the end for Pakistan Railways. While the government has not evolved a transport policy it also lagged on reconstituting the railway board to include technical staff.

“The board has 12 federal secretaries which never end up meeting and we had suggested that it should have a small number of representatives in March 2010,” says Sardar Ayaz Sadiq, chairman of the National Assembly standing committee. He alleges that even though the prime minister agreed, there was no progress on the issue.

“Similar to the announcement made regarding the revamping of the railway, nothing ever happens. And how can it? Look at the federal railway minister, he can barely talk,” Sadiq adds.

Quoting a recent interview with the railway minister in which he claimed to have said that many countries in the world didn’t have a railway network, citing Afghanistan as one of his examples, Sadiq says that the minister’s words were a haunting reminder of the road ahead.

“If we do not act fast, the public sector that employs the largest workforce will collapse and then no one will be able to revive it.”

“Due to army interventions in the medical department with brigadiers as administrative heads who have no knowledge of health departments, doctors at most railway hospitals do not come to work at all, and that has decayed the health department of railway,” says a retired medical superintendent of Pakistan Railway Hospital in Lahore, who asked not to be named.

Besides health, PR’s education department paints an equally abysmal picture. PR owns 20 schools around the country and the figures for students appearing in matriculation exams at these schools have steadily declined over the last four years.

Decision to boycott Bonn conference was a difficult one, says Shah Mahmood Qureshi