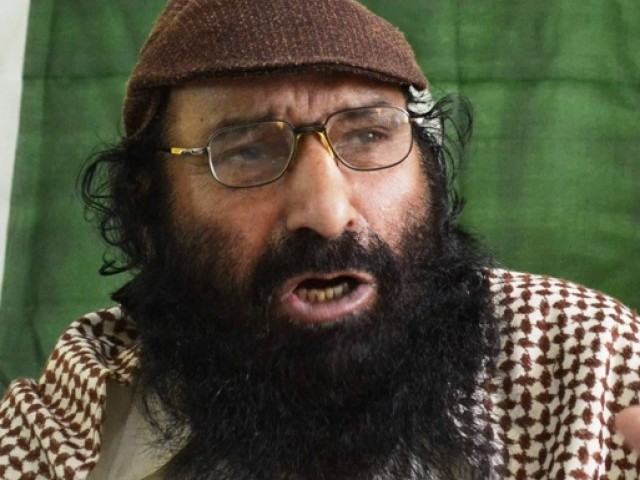 Chief of militant organisation Hizbul Mujahideen Syed Salahuddin has said that Pakistani-American businessman Mansoor Ijaz had met him, in a bid to convince him to continue a ceasefire in Indian-administered Kashmir.

Speaking to the BBC Urdu, Salahuddin said that Ijaz, backed by the US, had met him twice in 2000. The meetings took place in Islamabad and Muzaffarabad, immediately after the decision was made to end a ceasefire in the valley. “I clearly refused his advice and told him that India is not sincere and that it is using delaying tactics,” Salahuddin said. “Extending the ceasefire in these circumstances will be harmful.”

He said that former ISI operative Khalid Khwaja accompanied Ijaz during the first meeting in Islamabad, and Ijaz’s mother was present during the second meeting in Muzaffarabad.

But, Salahuddin said, Ijaz never met him again after he asked him to not contact him on the matter. However, he said, Ijaz tried to lure him by offering economic assistance for the valley’s development if he withdrew the decision to end the ceasefire.

Ijaz also tried to establish himself as a credible interlocutor by saying that he was carrying out these meetings at the behest of former US president Bill Clinton’s administration, the report said.