Third option: ‘Neither generals, nor politicians good for us’

Third option: ‘Neither generals, nor politicians good for us’ 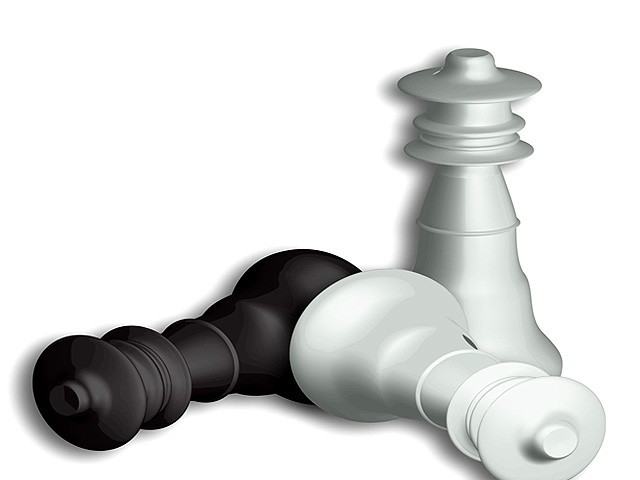 Minhajul Quran chief Dr Tahirul Qadri said on Saturday rebellion against the status quo was the only way left to bring about a change in the country. He said neither a military regime nor electoral politics could be trusted with managing the affairs of the country.

The gathering was organised by Mustafvi Students Movement (MSM).

He said he was only addressing students for now and that he would next convene a general public meeting at Minar-i-Pakistan to set in motion a revolution that he would lead.

He said two-party parliamentary democracy was successful in the ‘West’ but it required a system of accountability and an impartial election commission. He said in Pakistan a seat in the parliament was won by spending millions of rupees. “Will such parliamentarians serve the public or themselves?” he asked the audience.

He said the parliament had so far only facilitated suicides and deprived people of jobs.

Qadri said only few families controlled the affairs of the country.

He said the rulers had turned the country into a colony of foreign powers.

He said the country lacked an effective foreign policy.

The gathering was attended by a large number of students. Many waved their party flags and chanted slogans in favour of Dr Tahirul Qadri. Speaking on the occasion, MSM President Tajammul Hussain praised Qadri’s leadership and said the MSM members were ready to render sacrifices on the call of its leader.