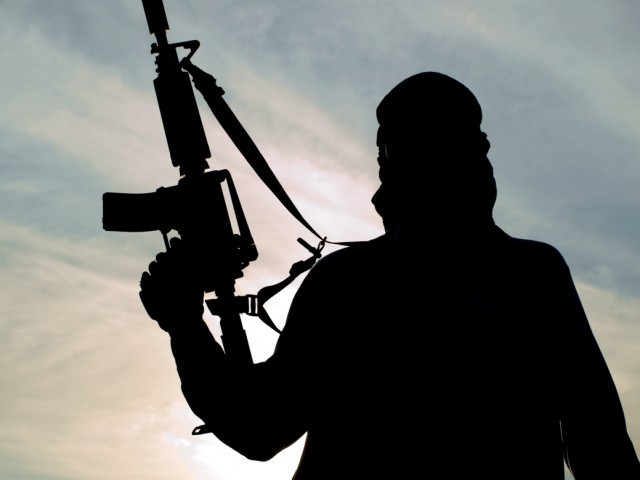 One militant was killed and two others were injured during a clash between the security forces and the militants in Khyber Agency on Thursday, reported Express 24/7.

In the Bara area, a militant commander was killed and many militant hideouts were also busted by the security forces during the clash.

Meanwhile, in another clash in the area of Takht Bhai, a security forces officer was also killed while two were injured. Two militants Zamard and Qayum belonging to Swat were also injured and were arrested by the security forces and shifted to an unknown area.

Search operations have become commonplace in these troubling regions to clean the areas of the militant organisations. In Orakzai Agency, an operation had been launched in March 2010 to fight away the agency of militants. Security forces claimed that they had cleared most areas of militants except the Mamozai area in Upper Orakzai.