Offici­als say there could be change­s to the totals over time.
Published: September 21, 2011
Tweet Email 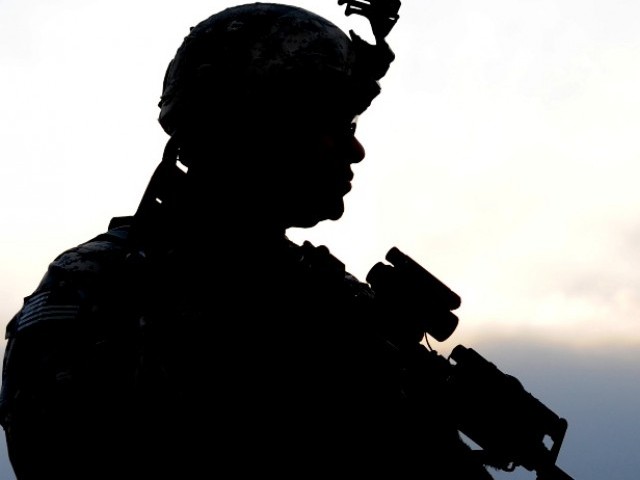 Officials say there could be changes to the totals over time.

The United States and Pakistan have agreed to limit the number of American troops in that country, amid frayed relations between the two nations and a struggle to repair them, US officials told The Associated Press on Tuesday.

According to US and Pakistani officials, the new compromise pact slashes the number of US forces allowed in Pakistan to between 100 and 150, nearly half of what it has been in the past. The number of special operations trainers would fall from 140 to fewer than 10.

Allowing any elite trainers to stay suggests a bit of a thaw in the icy relationship. Only a few months ago Pakistan demanded that all the trainers as well as other U.S. forces leave the country.

Officials described the agreement on condition of anonymity because of the sensitivity of the issue. And they said there could be changes to the totals over time.

The pact reflects the volatile nature of the US-Pakistani relationship over the last several years, as Islamabad expresses its ongoing anger with American drone strikes into the country, and fury over the special operations raid that killed bin Laden in May.

Over the past several years, the US has steadily increased funding for its programme to train members of the Pakistan Army and paramilitary Frontier Corps, pouring millions of dollars into efforts to boost counterinsurgency efforts against militants in havens along the Afghanistan border.

The programme grew from a handful of trainers and spawned plans to set up training centres, as cooperation grew between the US, Pakistani and Afghan troops along the border.

The training helped improve communications between the allies, and also gave elite US forces better access to the rugged border region dominated by al Qaeda and its militant allies.

After the bin Laden raid, however, Pakistan demanded that the trainers leave, triggering worries that it would rob the US of the opportunity to build the capabilities of the ragtag frontier corps.