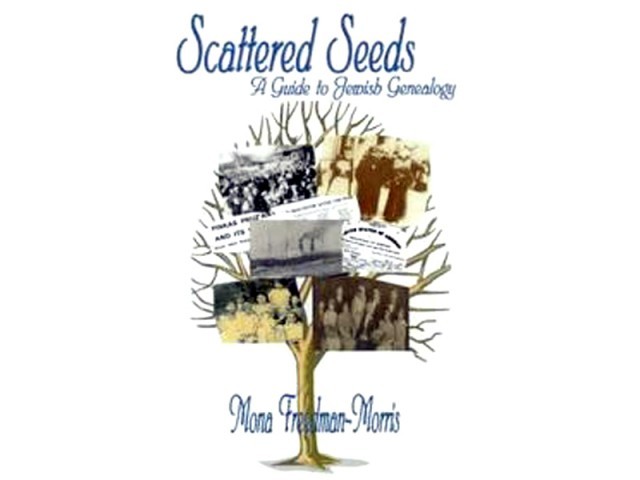 Tales of a scattered community...

“When shall we twain, join hands again, no more to part, thou hast my heart?”

Life’s lessons are learnt and not taught, and the medium of learning is the course of life, and every pupil is in himself a school-incarnate. One realises this and acknowledges many other enlightening phases and modes of life after having read Maisie Mosco’s Scattered Seeds, which is the second book of a trilogy about a Russian Jewish family, which emigrates to North Manchester, England in early 20th century, to escape the anti-Jewish riots and pogroms that erupted in pre-Soviet Tsarist Russia in late 1800s and continued till early 1900s.

The assassination of Tsar Alexander II in 1881, for which some hold the Jews blameworthy, provokes violent yet organised anti-semitic riots and massacres. With the lapse of time, despite military interventions, during the early twentieth century these retaliatory attacks become bloodier and homicidal as the Jews now take to arms to defend their homes, families and property from their Christian assailants. During these pogroms, thousands of Jewish families are torn asunder and reduced to a life of drudgery. With their homes destroyed, a large number of Jews seek new havens for refuge in England and United States. It was rather unfortunate that soon the initial airs of sympathy transformed into a general attitude of social estrangement and aversion.

Sara and Abraham’s is one such family, which struggles through the homelessness and poverty, emigration and settling in England, and their subsequent alienation by British society. This story is a family’s journey through all tinges and shades of life, be it white, black, or grey. However clichéd it may sound, it is true that once started, the book with its grins and grimaces, meal-times’ discord and weekends’ reunion, religious festivals and social occupations and relationships within the family, glues the readers to it for as long as the narrative lasts. However, the brief references to historical and religious details and the elaborated and inter-twined kinship ties may often confuse the reader.

Book review: Wishful Drinking – a dream or a reality?