In an increasingly materialistic Indian society, men are feeling pressure to look young and presentable for fear of losing their social standing. PHOTO: AFP

All that balding Indian television executive Athar Rasheed wanted was to look handsome and get married. But the 30-year-old's seemingly harmless hair transplant went fatally wrong.

Women have been judged on their appearance for millennia, but in an increasingly materialistic Indian society, men are also feeling pressure to look young and presentable for fear of losing their social standing.

More and more prematurely balding men are opting for hair transplants as disposable incomes rise and an emphasis on personal appearance becomes stronger.

But in a weakly regulated sector, the procedure -- sometimes performed by amateurs self-trained on YouTube -- can have deadly results. 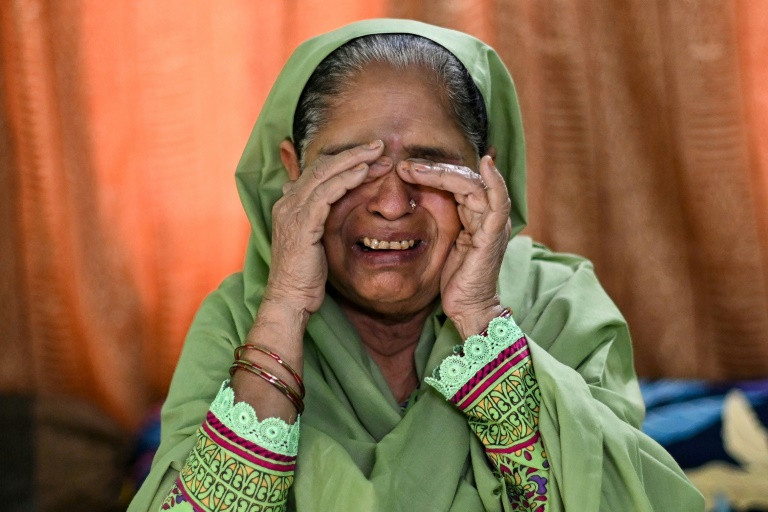 Rasheed was the sole breadwinner for his family and aspired to a better life -- owning a house and getting his two sisters married.

But he developed sepsis after undergoing a hair transplant at a clinic in Delhi last year, his distraught mother Asiya Begum, 62, told AFP.

Read more: Catching up to the stem cell revolution

The swelling spread from his head and he suffered terrible agonies. 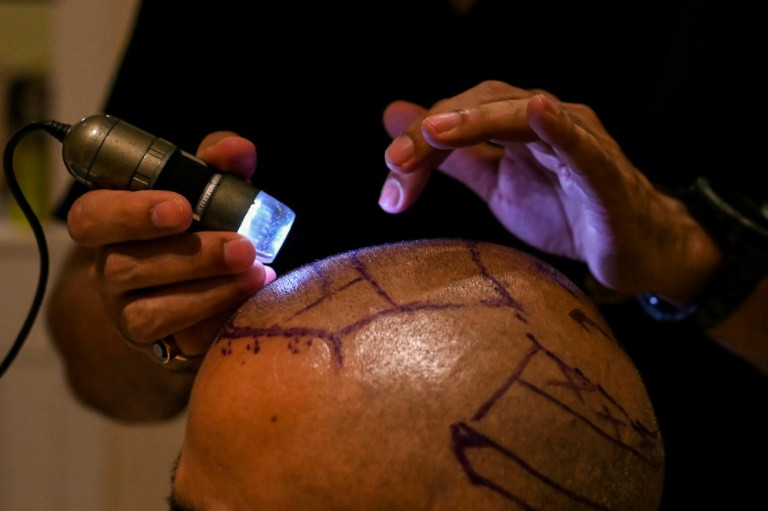 "My son died a very painful death. His kidneys stopped functioning and then all his other organs collapsed," she said, breaking down.

Armed with photographs showing Rasheed's bloated face and black rashes that broke out all over his body in his final hours, the family lodged a police complaint.

Four people, including the two men who performed the surgery, have been arrested and are awaiting trial.

"I remember my son every day and die a slow death," she said, sitting in her modest one-room rented flat in a rundown neighbourhood of the capital.

"I lost my son but I don't want any other mother to lose their child because of fraudulent practices of a few people," she said. 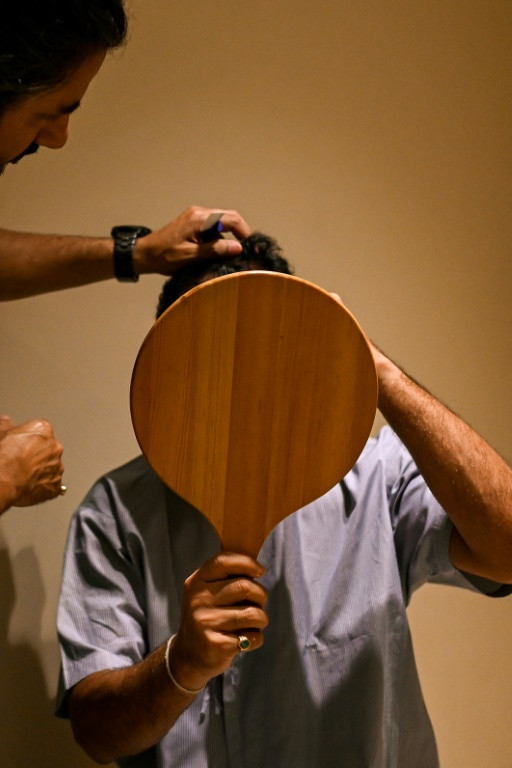 When performed by a skilled surgeon, a hair transplant can be a life-changing and confidence-boosting experience, especially for young Indian men looking for personal and professional growth.

"The need to exhibit youth and vitality is echoed by all genders," Iyer told AFP.

"The pressure was always on women to look a certain way and find acceptance, but the needle is now changing."

A hair transplantation procedure involves removing follicles from a dense area of hair, such as the back of the head, and then implanting them on the affected area of the scalp.

Doctor Mayank Singh performs up to 15 surgeries a month at his upscale clinic in a posh New Delhi neighbourhood.

Most of his patients are aged 25 to 35 and looking to either get married or climb the professional ladder, especially in jobs where appearances matter.

The procedure costs some 350,000 rupees ($4,300), a considerable sum in a country where millions live on less than two dollars a day.

Seedy clinics manned by untrained personnel perform the surgery at a fraction of the cost.

Singh, who is also the secretary of the Association of Hair Restoration Surgeons of India, said quacks were bringing the industry a bad name.

"People have this myth that this is a minor procedure, whereas the duration of the surgery is pretty long, running into some six to eight hours," said Singh.

"It involves a lot of local anaesthesia that has to be administered over time. If someone does not have the knowledge about what we need to do, then it can become an unsafe procedure."

"Watching in workshops or on YouTube or similar platforms is not adequate training to start aesthetic procedures including hair transplantation," it said.

Only properly trained doctors should perform such procedures, it added.

Singh, a plastic surgeon, said it was imperative that the guidelines were strictly adhered to.

He has a long list of happy customers, including doctor Lakshmi Narayanan, who for years avoided going to social gatherings because of his baldness.

"My hair loss started when I was just 18. I used to avoid taking pictures of myself or even looking in the mirror," Narayanan, now 29, told AFP.

"But not anymore. I can interact confidently with people now and I am looking for a life partner."