Coolies across country to get huge respite

A coolie is pulling a cart full of baggage at the railway station in the provincial capital while an elderly man is also carrying bags over his shoulder and on his head. In the meanwhile, a pair of coolies is taking some respite from the whirl.Photo: Express
LAHORE:

The Minister for Railways, Azam Swati, has said that the coolies are the poorer section of society, and “it is our responsibility to make them prosperous”.

He said that from now on, all the wages of carrying luggage would go to the coolies, and they would not be obliged to pay any part of their wages to a contractor.

The minister told The Express Tribune that this decision would be implemented across the country soon.

The Chief Commercial Manager of the Pakistan Railways, Syed Ali Rizwan Rizvi, said that the government had decided to end the contract system and restore the old railway system for the coolies.

He was talking to The Express Tribune at the railways headquarters in the provincial capital. With the restoration of the old system, the money that a porter earns in a day will be his to keep whereas under the contract system, 30% of the wage has to be paid to a contractor.

Under the old system, only the station master of the rail station concerned registered the coolies making them eligible to work at the station.

The revival of the old system would in a way be a win-win situation for both the coolies and passengers. Moreover, it will have an element of fairness as well.

The chief commercial manager said that there were 400 coolies in the Lahore division who would get some respite from not having to pay a portion of their hard-earned wage to a contractor. 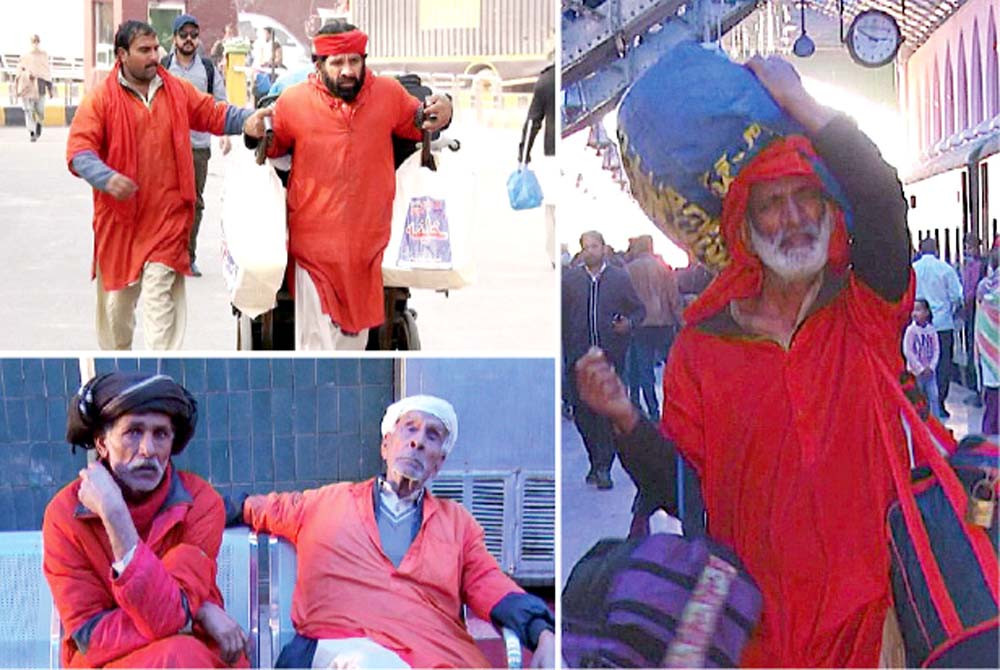 The benefit is going to be enjoyed by all the coolies across the country.

Alamgir and Arshad, who work as coolies at the Lahore railway station, said that it had become difficult to make a living in times of inflation.

“With the end of the contract system, we will get full money, and we will be able to easily feed our children two meals a day,” one of them said.

Their colleagues, Muhammad Iqbal and Asim, said that restoration of the old system would also benefit the passengers.

The chief commercial manager said that the railway was a public body, and it was our responsibility to take care of both the passengers and those who worked here.

Read: Degradation of the citizen, labour and the social contract

“So resolving the issues facing the coolies is among the priorities,” he said.

The coolies used to charge the erstwhile one anna per turn for carrying the passenger’s baggage during the British era. Even after the Independence the rate remained the same. In the 1980s, they were paid Rs5 per turn, and this rate used to be etched on their badges under the orders of the station master so that the passengers knew what they had to pay for the services of the coolies.

When the railway authorities saw that the coolies’ section could also generate revenue, they changed the system to a contract system.

Labourer to MMA winner: Ismail’s story of bronze for Pakistan

PM wants ‘record profits’ to flow down to labourers

Employers told to ensure minimun wage for labourers in K-P