The video of the emotional reunion won many hearts on social media. PHOTO: EXPRESS
LAHORE:

Kartarpur Corridor, on the one hand, has made it possible for Indian Sikhs to visit their holy place – Gurdwara Darbar Sahib Kartarpur – and on the other hand, it has become a means of meeting friends and relatives who have been separated for decades.

Waqf Property Board sources told The Express Tribune that two brothers, who had been separated for 74 years, met at Kartarpur on Tuesday.

Muhammad Siddique, 80, a resident of Bogra on the outskirts of Faisalabad, met his brother who got separated in 1947. According to him, two days before the independence of Pakistan, his mother went to visit his parents in Indian Punjab with his younger brother Habib who was only a few months old.

‘Kartarpur - the abode blissful’ has reunited two octogenarian brothers from across the border of Punjab after 74 years. They were separated at the time of Partition.

The corridor is indeed a beacon of hope after its opening by Prime Minister Imran Khan in 2019.

After the Partition, Siddique kept waiting for his mother to return but she didn't. But now, after 74 years, he finally reunited with his younger brother Habib.

A video, which went viral on social media, showed that both brothers burst into tears as soon as they saw each other at Kartarpur. 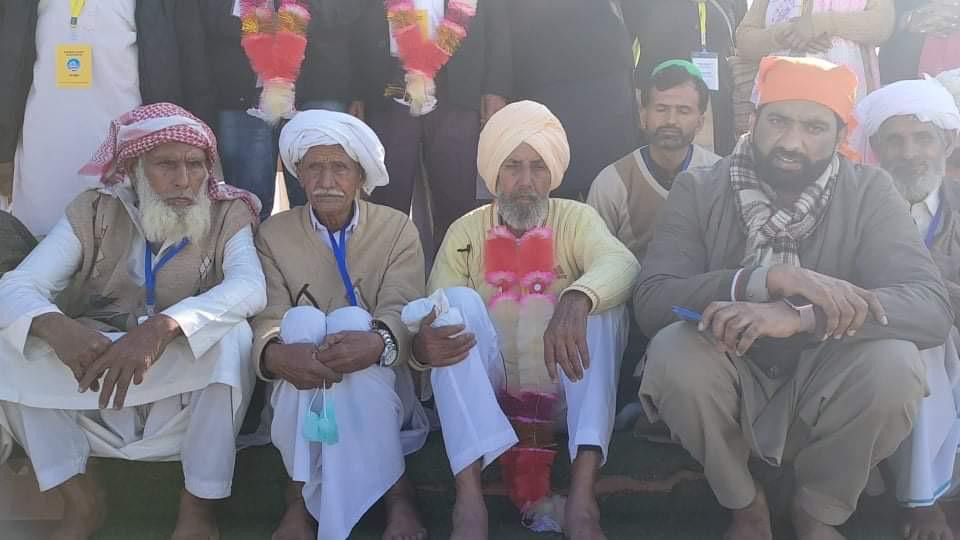 Habib said that the corridor provided an opportunity for him to meet his brother. The meeting was arranged by an NGO called "Punjabi Lehar" which has already become a means of reuniting many family and friends who had separated from each other in 1947.

Representatives of the NGO said that the friends in Indian Punjab were very helpful in finding Siddique's brother. It had shared videos of Siddique a while ago after which those who knew him in Indian Punjab contacted him and finally the two brothers reunited at the corridor.

Earlier, Muhammad Bashir from Narowal had also met his close friend Sardar Gopal Singh. Both were separated during the Partition in 1947. 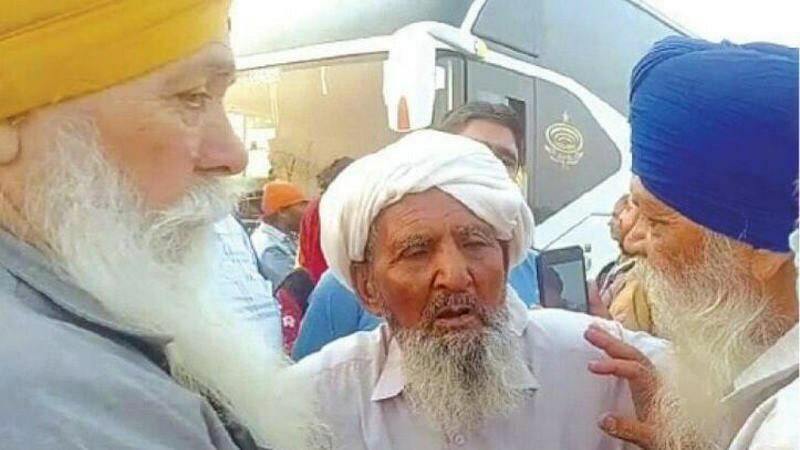 They used to communicate with each other via social media but a meeting could not take place. However, after the opening of the Kartarpur corridor, the friends decided to meet.

At present, Sardar Gopal Singh is 94 years old and Muhammad Bashir is 91 years old. According to Gopal, the two friends used to come to the Gurdwara Sahib and play together for hours.

In November 2021, a man met his nephew who got separated during the Partition. Humayun came from Faisalabad and his nephew Muhammad Bashir arrived at the corridor from an Indian village named Taran.

PAC asked to exempt projects like Kartarpur from audit