The series introduces a superhero, Sohni, who fights against the sexual abuse of young girls

SAMAAJ is all set to release a 2D animated series, Super Sohni, which introduces a new Pakistani hero who fights against the sexual abuse of young girls. The series will stretch over 10 episodes with one episode being released online every Friday.

Falling under the umbrella of its parent project, the Girls Sexual Abuse Prevention Program, initiated by SAMAAJ earlier this year, Super Sohni aims to create wider awareness around the issue of child sexual abuse in the country, focusing mainly on minor girls, as they constitute 70% of the victims, as per local research. 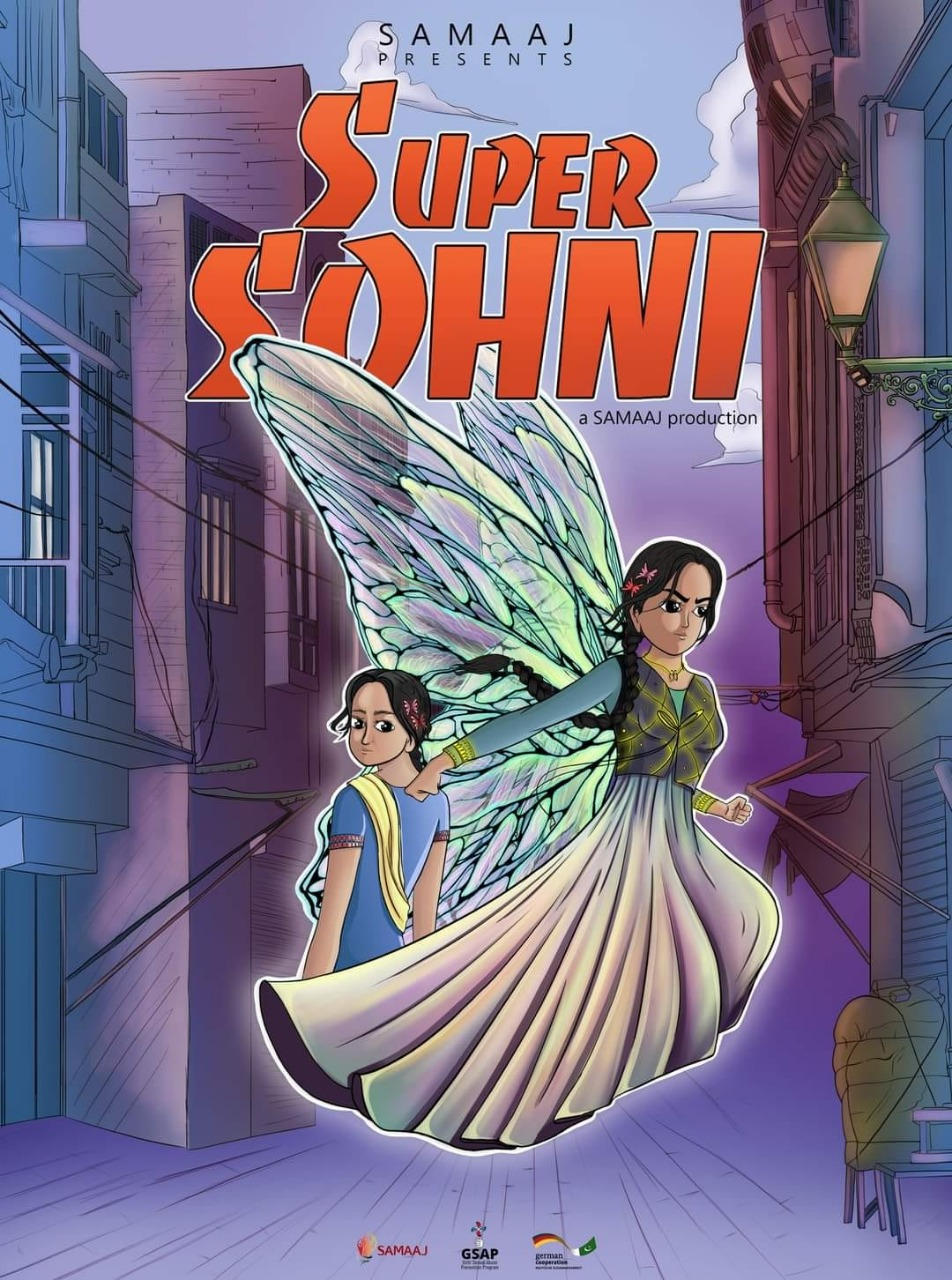 SAMAAJ is a Lahore based non-profit organization that was conceived in 2015 that aims to create an inclusive and equitable society through creative mediums and approaches. Led by the creative writer and journalist, Sehyr Mirza, and noted filmmaker and poet, Ammar Aziz, the organisation is using different art forms to advocate gender equality and freedom of expression.

The issue of child sexual abuse is still considered taboo in Pakistan. These last few years have seen a drastic increase in the number of child abuse cases reported in the country. According to research conducted by Sahil, an NGO in Pakistan, in 2020 a total of 2690 cases of CSA were reported, indicating a 4% increase in comparison to the previous year. Reports also show that the number of child sexual abuse cases reported in Pakistan every day shot up in the first half of 2020, during the lockdown.

“As harrowing as these numbers may seem, they still don’t even remotely represent the extent of this problem because most of these cases still go unreported. This is because of the element of shame and dishonour which is attached to it,” said Sehyr Mirza. “Awareness is the first step towards prevention and eradication. It is therefore imperative to subtly educate our children on this issue and to teach them to maintain boundaries with everyone they know,” she added. The series will be shown in hundreds of schools across Pakistan.