Journey to nostalgia: T Magazine's top picks of the week

Here’s what to watch, read, binge and listen to this week 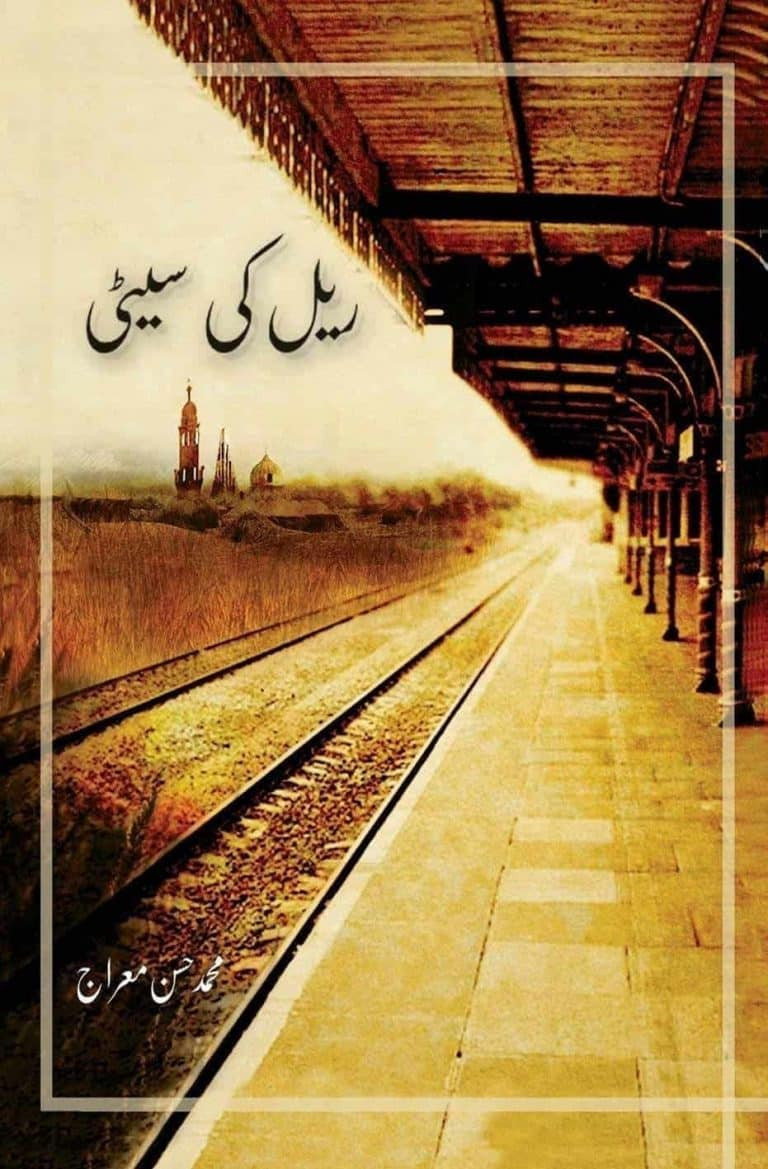 In the times of Vloggers using reels to showcase the hidden beauty of planet earth, travel books seem like a piece of papyrus. But not every travel book or written travelogue holds the importance of an ancient scroll and Mohammad Hassan Miraj’s Rail Ki Seeti is one such rich and layered offering. Through the passage of rail tracks, Miraj mixes first-person accounts with facts and folklore to present an expansive socio-political history that spans partitions and in some cases civilisations without the usual and often undramatic delays of a Pakistani train journey. If you are interested in Urdu prose, this book will be a soothing experience and if you are into cultural history you are in for some much-need context.

Watch this week: The Last Duel 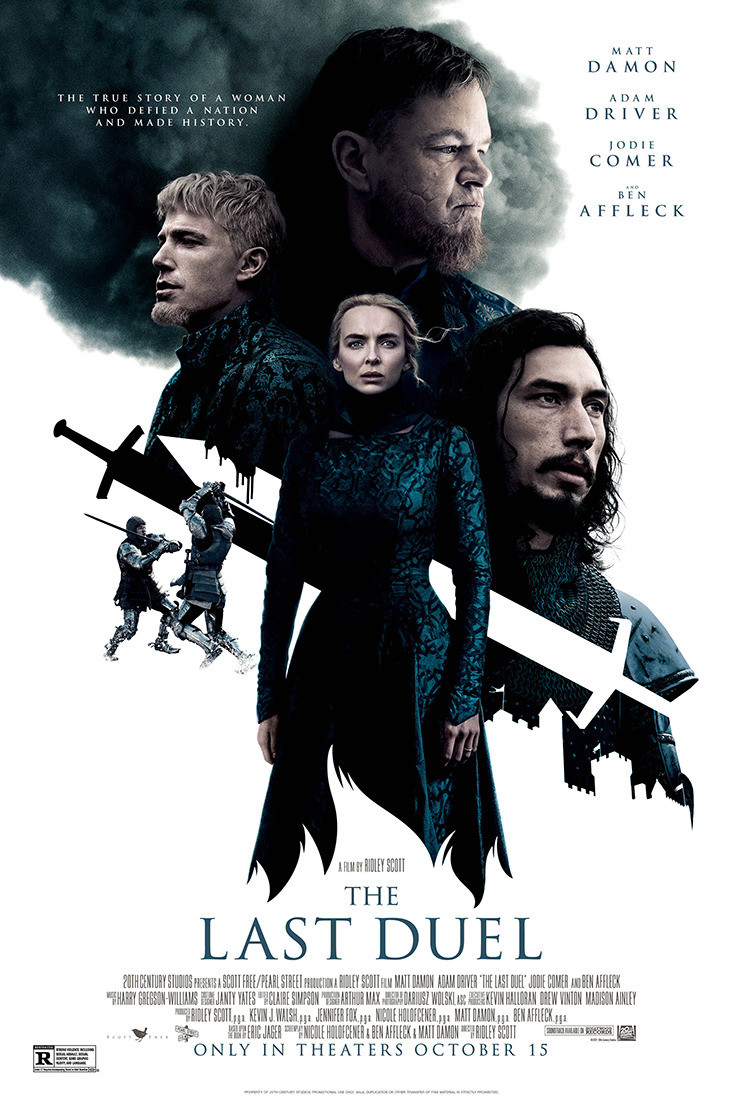 Critically acclaimed director Ridley Scott resurrects the Rashomon Effect to give his latest medieval epic a modern twist. Based on true events, The Last Duel is a period drama developed around #MeToo sensibilities. While the title may obscure it, the true focus of the film is the events leading up to and following the rape of noblewoman Marguerite de Carrouges by her husband’s rival Jacques Le Gris. Presenting the ‘truth’ according to of each of the three main characters, the film asks us to reflect on how honour and faith are used to ignore those who actually suffer from sexual crime. 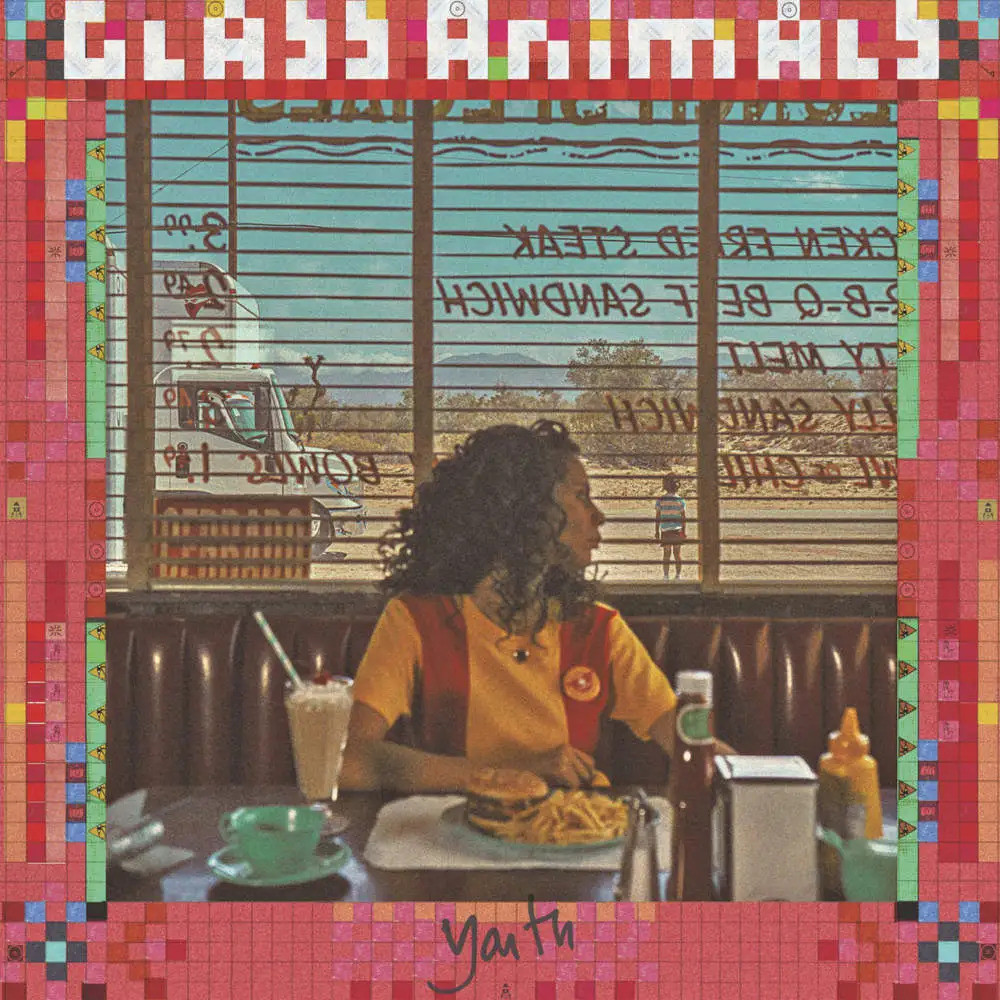 With breakthrough hit Heat Waves, British indie-pop band Glass Animals was everywhere last year. From appearing on all major US and UK late-night shows to featuring on soundtracks for major video games, 2021 may as well have been tagged the Year of Glass Animals. No surprise then the band has been nominated for a Grammy this year. Curiously, however, they have been shortlisted for ‘Best New Artist’ even though the band dropped its debut album in 2014. For a little reminder about the band’s exceptional catalogue, listen to the track Youth from their 2016 album How to Be a Human Being. 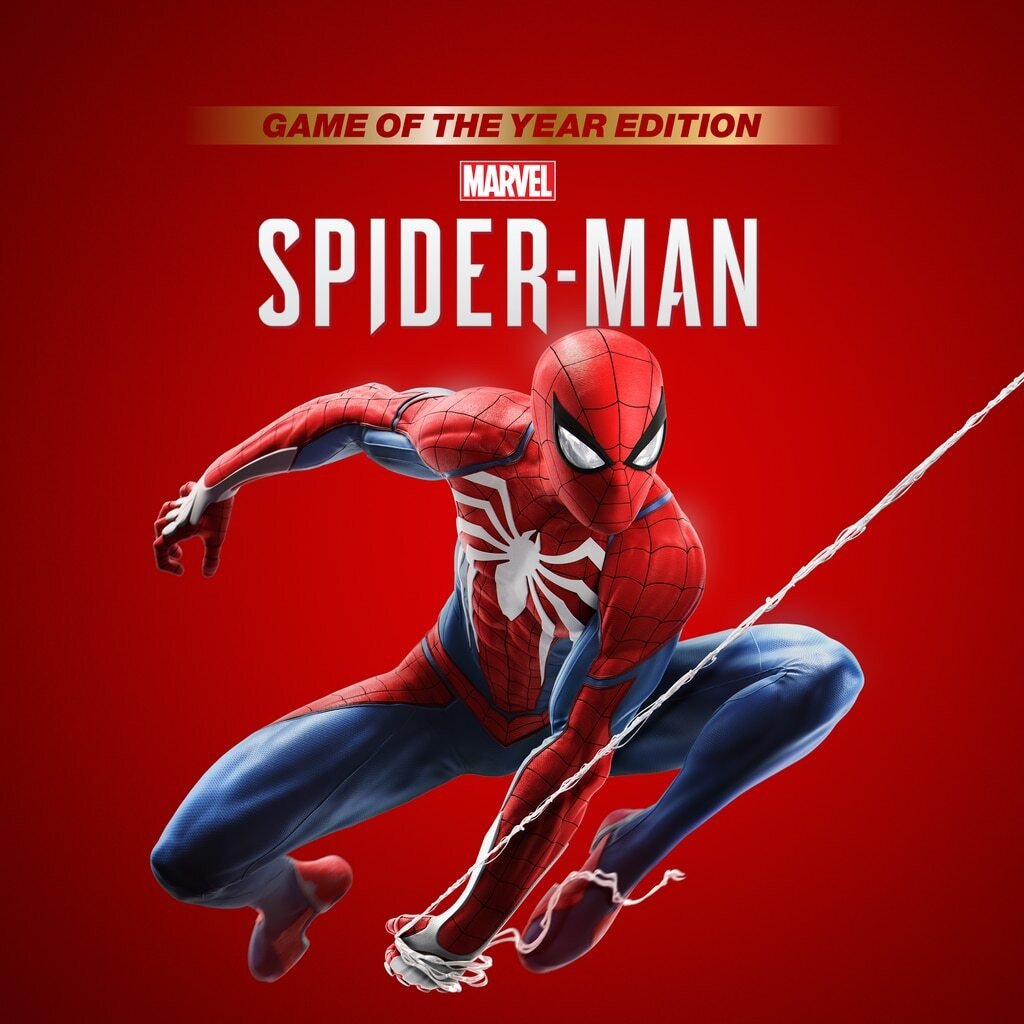 The recent success of Spider-Man: No Way Home has re-ignited Spidermania so much so that fans are calling for new movies featuring each of the three big-screen renditions of the hero. While hungry viewers will have to wait at least a few years until a new film comes out, here is something to sate the appetite in the meantime. Why not fire up the Playstation (the 4 or the 5) and play Insomniac Games’ 2018 hit. With a thrilling storyline that rivals any of the movies and the best web-swinging mechanics to date, the game is sure shot way to keep the Spider-fever at bay.