Murree roads were not ‘repaired for last two years’

‘They came back in coffins’: Entire family perishes in Murree tragedy

A large number of people participated in the funeral prayers of the family in Rawalpindi. PHOTO: EXPRESS
RAWALPINDI:

An ill-fated family of six from Rawalpindi was also among those who lost their lives in the Murree blizzard tragedy that claimed 22 lives on Friday night, leaving many in tears.

The nation was left stunned when the news hit the mainstream and social media on Saturday. The deaths of the tourists, including women and children who had flocked to the scenic spot to witness the snowfall, were nothing short of a tragedy.

Shahzad Ismail, 46, along with his wife Saima and four children wanted to spend some quality family time at the weekend at the country’s famous hill station, but fate had something else in store for them.

As the bodies of the family members including 10-year-old Samiullah, eight-year-old Habibullah, seven-year-old Ayesha and five-year-old Iqra arrived at Curry Road in the garrison town, it was difficult to find anyone without teary eyes.

The relatives of the victims termed the incident “will of God”. Shahzad's brother said that he raised his little brother from the age of one like his own son. "He had a workshop and used to take his children for a picnic on the weekends but this time he and his family came back in coffins," he told The Express Tribune while trying to hold back tears. 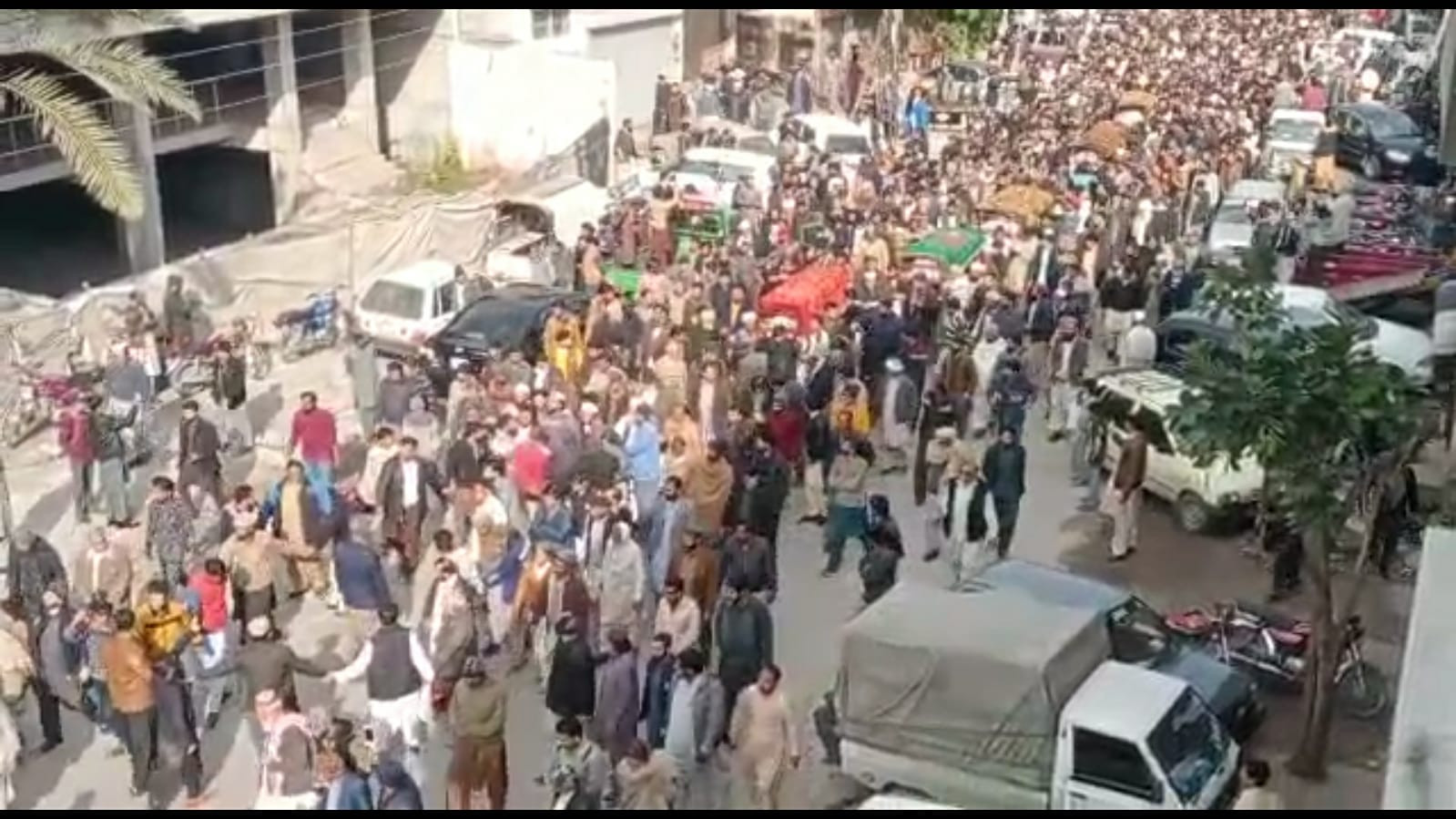 Shahzad's uncle said that the father of four was a very socially active and kind person. "He was constantly in contact with us but during one of the calls some army person received it and informed us about the devastating news... they were there in the open [in the snowstorm] but no one came to help them."

Read In pictures: Army to the rescue as deadly blizzard wreaks havoc in Murree

Funeral prayers of the family were held in their native town, attended by a large number of people including members of provincial and national assembly and other prominent personalities.

Later, the deceased were laid to rest amid tears and sobs on the outskirts of Islamabad.

Over 500 families rescued in Murree as road cleared