Some Afghan girls return to school, others face anxious wait

A teacher checks nail hygiene of the students at a school in Kabul, Afghanistan, September 18, 2021. PHOTO: REUTERS
KABUL:

Some Afghan girls returned to primary schools with gender-segregated classes on Saturday, but older girls faced an anxious wait with no clarity over if and when they would be able to resume their studies at the secondary school level.

Most schools in the capital Kabul have stayed shut since the Taliban captured the city just over a month ago.

Taliban officials say they will not return to the fundamentalist policies - including a ban on girls receiving an education - when they last ruled Afghanistan from 1996 to 2001.

They have now promised that girls will be able to study - but only in segregated classrooms. 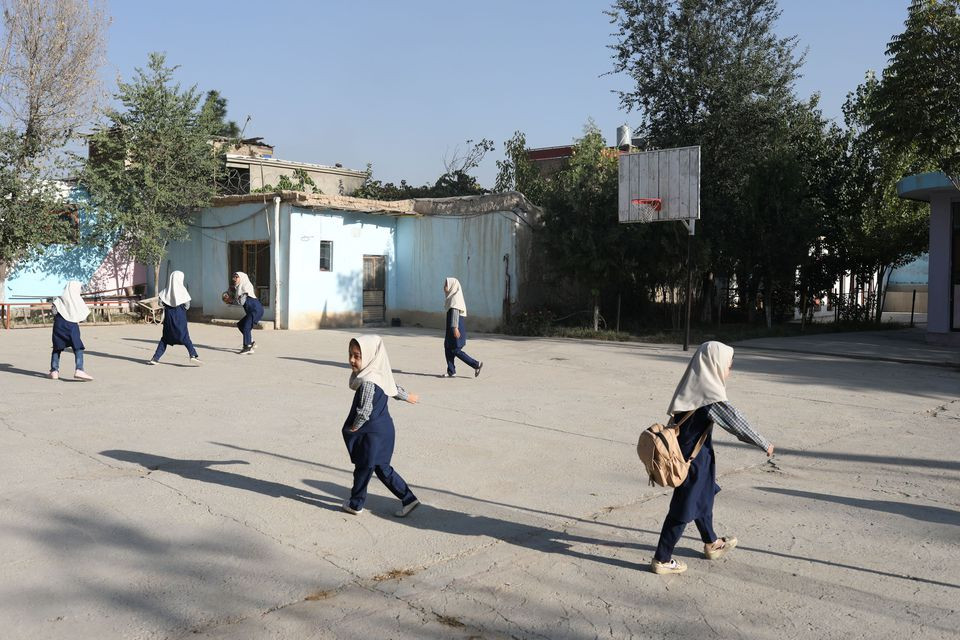 Nazife, a teacher at a private school in Kabul which had mixed classrooms before the Taliban takeover, said they had made changes in order to reopen.

However, there was uncertainty for many other girls at the school, which teaches at both primary and secondary level.

On Friday the education ministry said boys' secondary schools would soon reopen, but made no mention of girls. 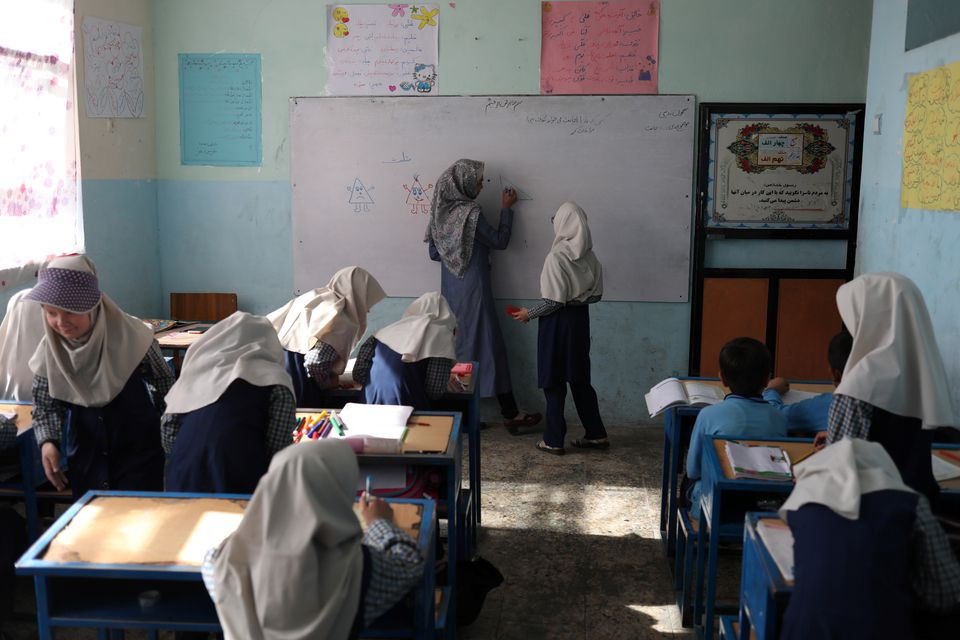 "Their spirits are down and they are waiting for government announcements so they can resume studying," said Hadis Rezaei, who teaches the school's female secondary-level pupils.

Taliban spokesman Zabihullah Mujahid told the local Bakhtar News Agency on Saturday that arrangements were being made to reopen girls' secondary schools but he gave no date.

"We are very closely following the matter so that girls can resume their education and complete their studies."

Condolence reference for Sialkot lynching victim to be held today

NSA urges US to engage with Afghanistan