Legislation is a need of the hour to evacuate residents in case of any emergency, says official

Experts have expressed fear that any major earthquake can trigger a tsunami along Karachi coast due to deep seas and unusual underground geographical changes.

They quoted an example of deadly earthquake that occurred 100 miles south of Karachi in the Northern Arabian Sea, triggering a tsunami which resulted in the loss of over 4,000 lives in 1945.

Since then, no tsunami has occurred off the coast of Karachi, but the location of the city does make it susceptible to a host of climatic disasters, because Karachi could very well be in the path of a storm in the near future.

Legislation is essential to timely evacuate residents from coastal settlements in the event of an earthquake, they added. 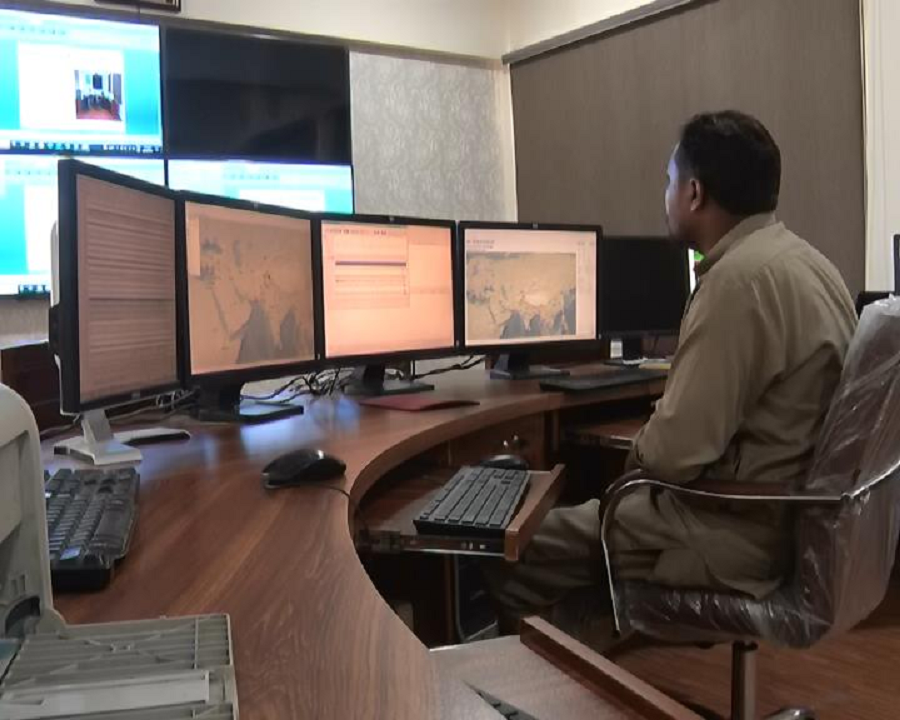 Due to the earthquake in Muzaffarabad in 2005, the seismic centre of Karachi was made more efficient and three tsunami warning towers have been installed since then.

Experts agree that geographically, the coastal belt of Sindh and Balochistan, which covers an area of 1,100 km, has witnessed tsunamis triggered by earthquakes as well as islands emerging in the coastal areas.

These extraordinary activities certainly point to the presence of underground gases and other factors, which are present in one form or another. 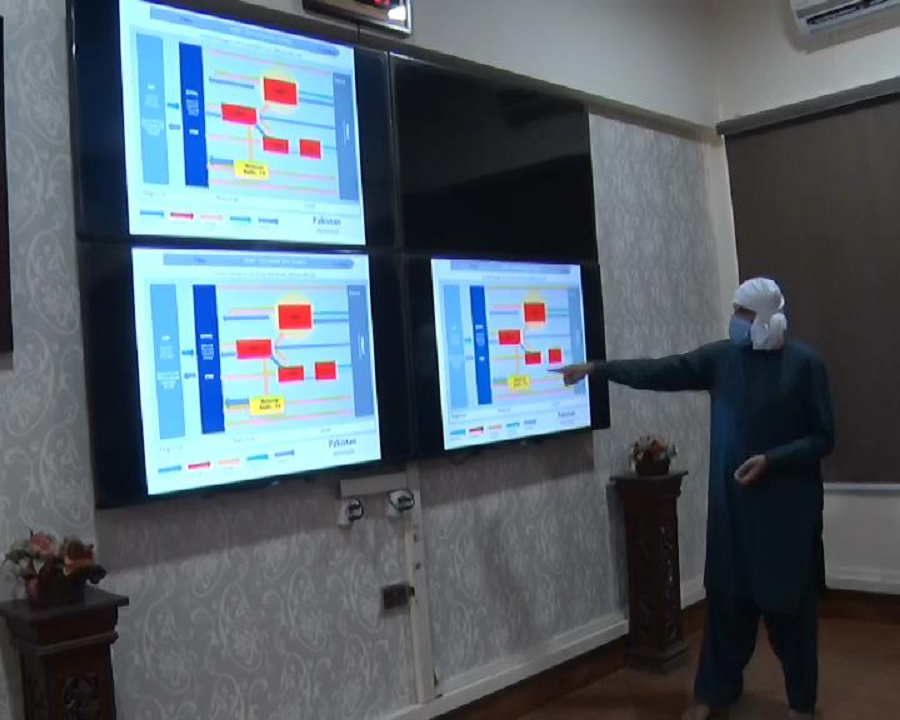 According to Ameer Haider Laghari, Director Meteorological Department, Karachi, earthquakes have two causes, one is fault line and the other is boundary line.

According to Laghari, the risk of tsunami in Karachi cannot be ruled out due to the presence of three seismic plates in which the subdivision is slowly sinking.

The official said two more warning towers have been installed in coastal areas of Balochistan in Gwadar and Pisni, while about 14 towers will be installed by the National Disaster Management Authority (NDMA) at various places in Sindh in the near future.

The main purpose of installing the towers is to warn the residents of the coastal areas in case of any emergency, said Laghari.

He said that tide gauges have been installed at various coastal areas of Sindh and Balochistan to monitor the sea waves. In this regard, not only the situation is monitored but also alerts are issued if the height of the waves exceeds 6 meters.

A tsunami alert is usually issued for an earthquake measuring 6.5 on the Richter scale in the Arabian Sea. The official said in case of most earthquakes, the communication system is destroyed. To tackle the situation during times of crisis, only global telecommunication system (GTS) is viable.

Lagari said in an event of any disaster, the prime objective is to save as many human lives as possible or “else the equipment worth millions of rupees is useless”.

In addition to other measures, the official said awareness regarding how to cope with the emergency situation is equally important.

As part of the awareness campaign, tsunami drill was organised in Gwadar to give training to the school students.

Now students of schools and colleges in other cities including Karachi will be provided awareness, he added.

Another goal of the exercise was to add Pakistan to the list of countries that have conducted similar exercises.