Overseas Pakistanis-run Dice Foundation has developed Pakistan’s first electric car and its battery, a prototype of which will be unveiled in the next three to four months, it announced on Friday.

Dr Khursheed Qureshi, founder and chairman of Dice Foundation told The Express Tribune that by utilising the expertise of Pakistani diaspora, the country has successfully engineered its first indigenous electric vehicle.

A group of overseas Pakistanis working in automobile industry in the United States, Canada and the United Kingdom volunteered their services for the manufacturing of the electric vehicle.

Dr Khurshid said that the battery pack of the electric car is also being manufactured in Pakistan and its designing and fabrication process will be completed in the next two months. 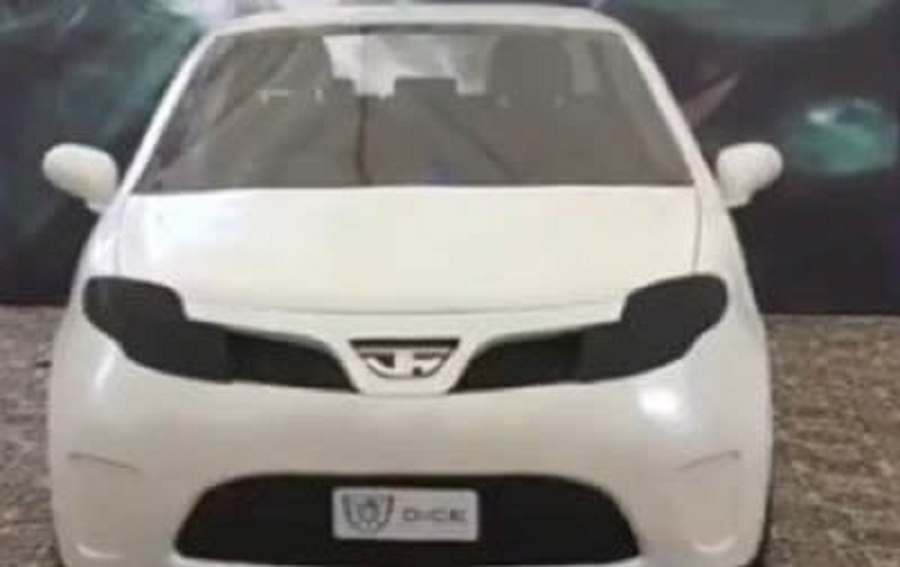 He said that instead of reverse engineering, the electric vehicle has been manufactured in line with the international standards and expressed hope that it will compete with the top electric vehicles of the world.

Dr Khurshid said so far $100,000 have been spent on the manufacturing of the vehicle, funds for which were donated by members of the Dice Foundation.

He added that developing prototype of an electric vehicle could cost up to $100 million but due to the services volunteered by the overseas Pakistanis, expenses were greatly reduced.

Dr Khurshid said that besides Dice Foundation, Pakistan's technical education institutes also provided assistance. The technical analysis of this project is being carried out at DHA Suffa University while the work related to its battery packaging is being done at NED engineering university in Karachi.

According to Dr Qureshi, the interior and exterior design of the car was developed by the National College of Arts (NCA) along with other universities.

Similarly, the fabrication of the car is being done by Technical Education and Vocational Training Authority (TEVTA).

He said that the battery pack for the car has been designed in accordance with local weather, environment and driving conditions which will have a lifespan of minimum 10 years.

The electric car project is among the other projects being run by the foundation in Pakistan, which aims to showcase the expertise of overseas Pakistanis in the field of technology.

On several occassion we have seen tall claims but nothing came out. Let s see it will see the light of the day.

Suzuki to enter electric vehicle market by 2025 with India