Thousands of people are defying a nationwide coronavirus lockdown in Bangladesh to see Rani, a 51-centimetre (20-inch) tall cow whose owners claim it is the world's smallest.

The 23-month-old dwarf cow has become a media star with scores of newspapers and television stations throwing the spotlight on the tiny bovine at a farm near Dhaka.

Pictures of Rani on social media platforms have set off a tourist frenzy. 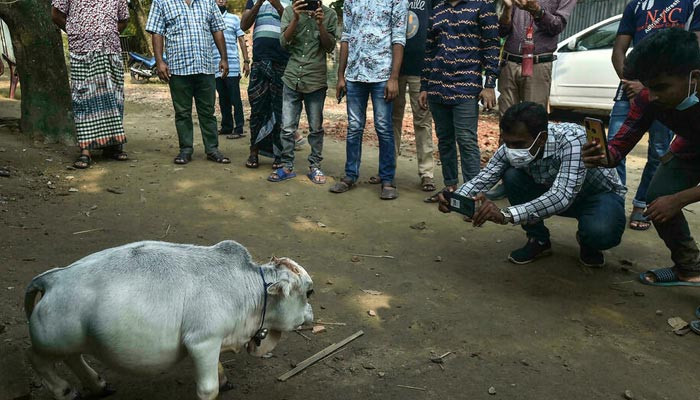 Despite a nationwide transport shutdown because of record coronavirus infections and deaths, people are flocking in rickshaws to the farm in Charigram, 30 kilometres (19 miles) southwest of Dhaka.

"I have never seen anything like this in my life. Never," said Rina Begum, 30, who came from a neighbouring town.

Rani is 66 centimetres (26 inches) long and weighs only 26 kilograms (57 pounds) but the owners say it is 10 centimetres shorter than the smallest cow in Guinness World Records. 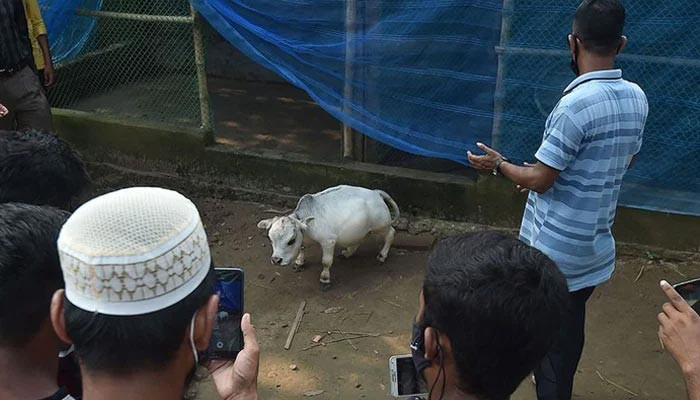 "Honestly speaking, we are tired."

Rani is a Bhutti, or Bhutanese, cow which is prized for its meat in Bangladesh. The other Bhuttis on the farm are twice Rani's size. 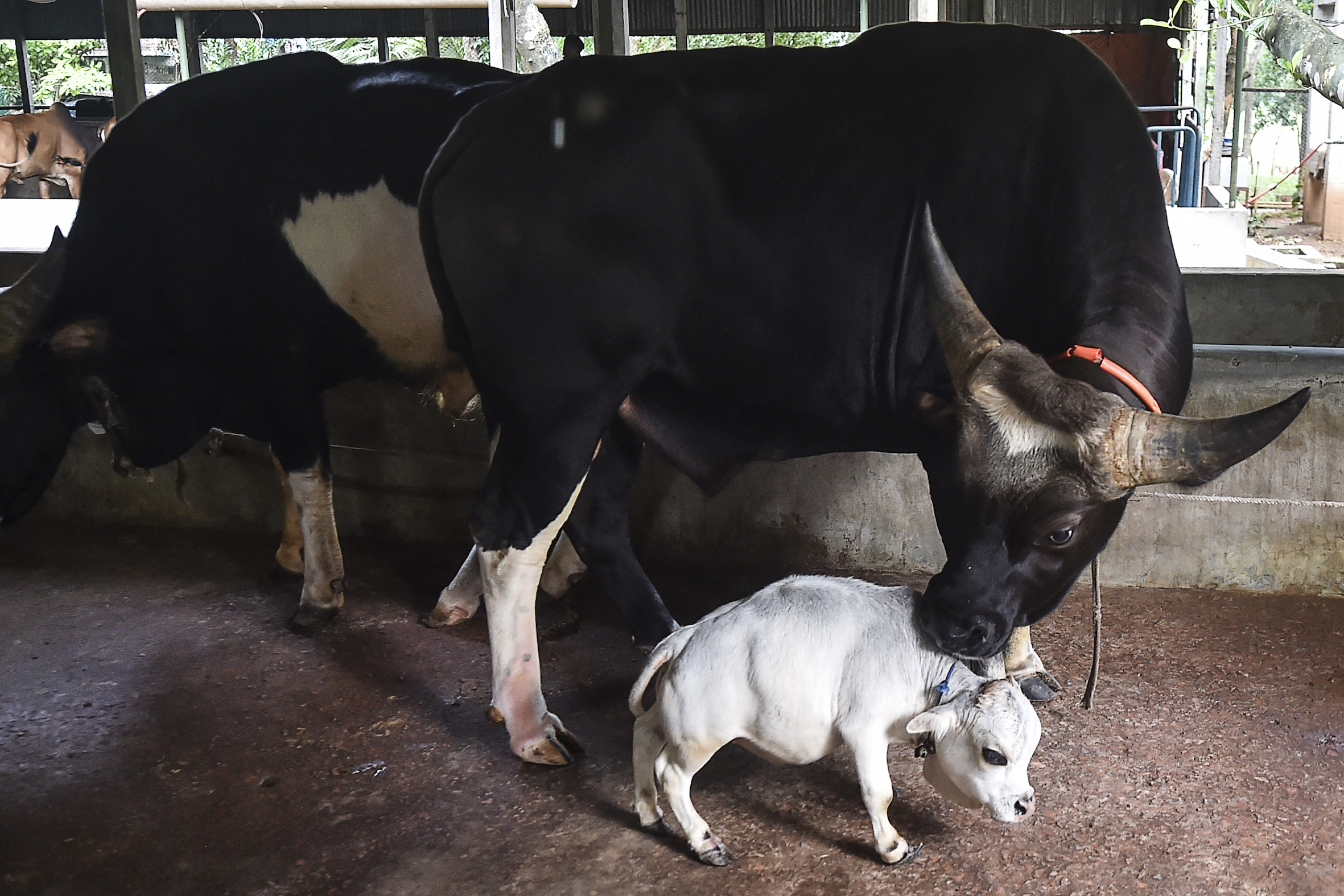 "We did not expect such huge interest. We did not think people would leave their homes because of the worsening virus situation. But they have come here in droves," the manager said.

Sajedul Islam, the government's chief vet for the region, said Rani is a product of "genetic inbreeding" and was unlikely to become any bigger.

Islam said he had told the farm to restrict the tourist influx.

"I told them they should not allow so many people to crowd the farm. They may carry diseases here that threaten Rani's health," he said.