Qilla Abdullah to be split into two districts

President of Tajikistan Emomali Rahmon reached Islamabad on Wednesday on a two-day official visit to the country.

Federal Minister for Industries and Production Khusro Bakhtiyar received President Rahmon at Nur Khan Airbase. According to Radio Pakistan, the Tajik president is accompanied by a high-level delegation.

A formal welcome ceremony in honour of President Rahmon was held at the PM House in Islamabad where Prime Minister Imran Khan received the visiting head of state. 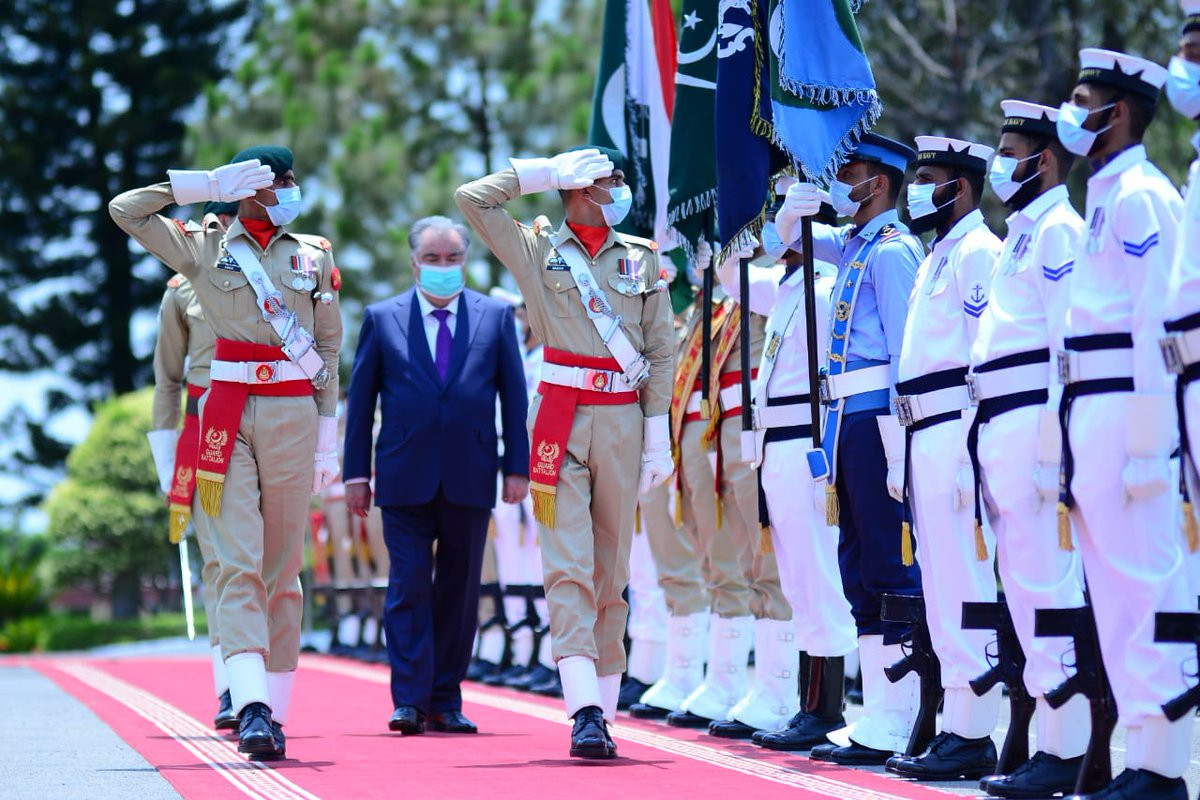 A smartly turned out contingent of the armed forces presented a guard of honour to the Tajik president and national anthems of both countries were also played on the occasion. 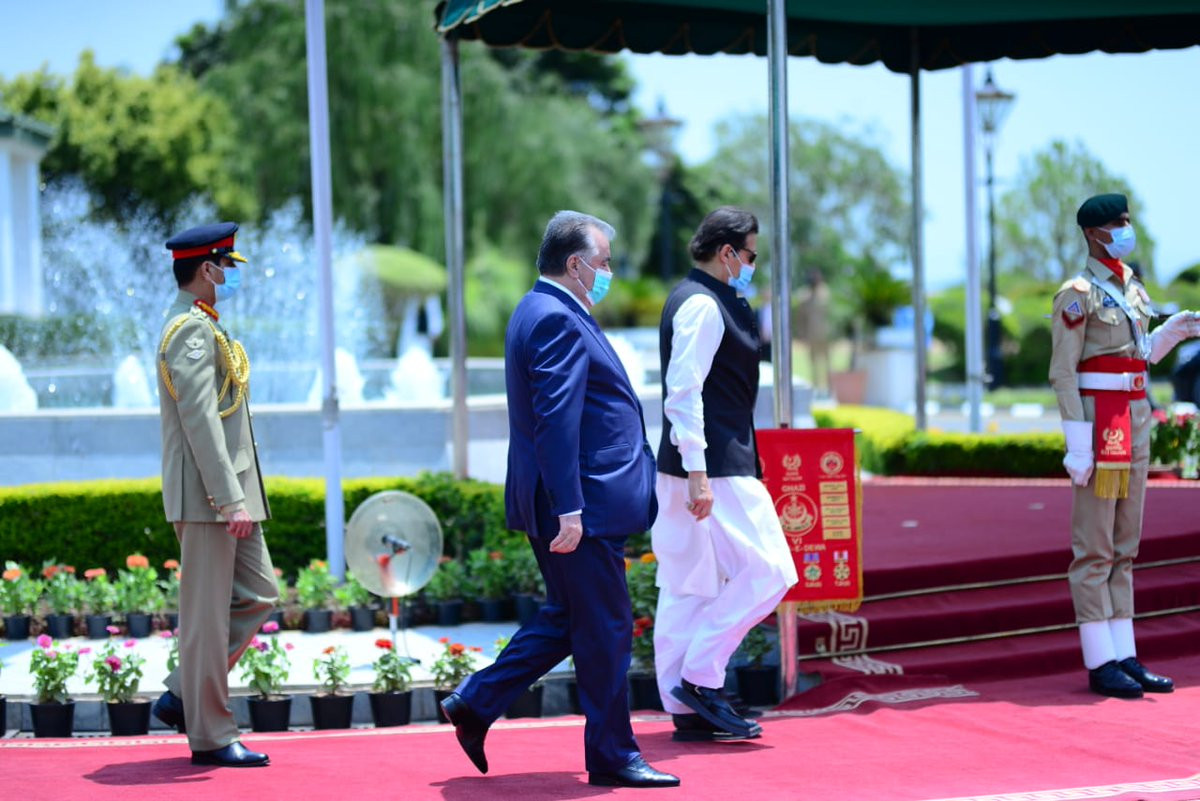 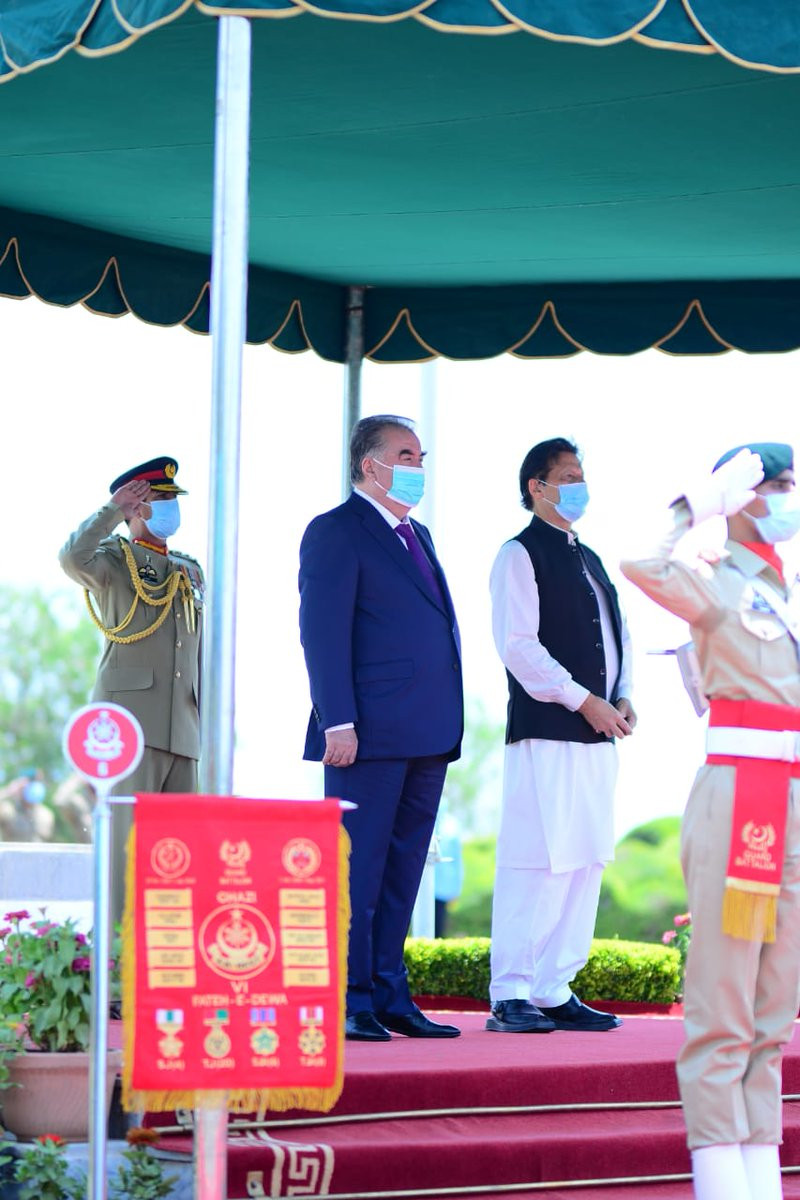 A number of agreements and MoUs (memorandum of understanding) are also expected to be signed during the visit. The visiting dignitary would separately meet with President Arif Alvi. 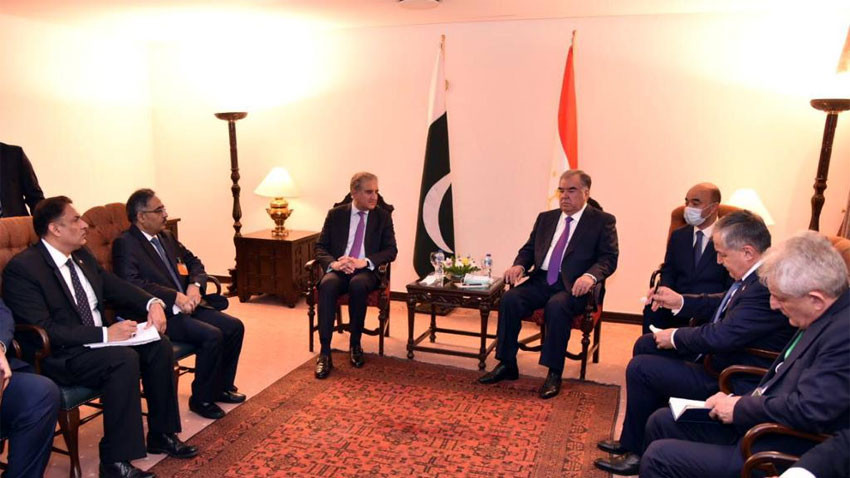 The foreign minister said that it was welcoming to see the leadership of both countries endeavouring to further strengthen the bilateral ties.

The diplomat apprised the Tajik president about Pakistan's reconciliatory efforts and its fruits in Afghanistan. He said Pakistan would continue its efforts for regional peace and stability.

President Rahmon thanked Foreign Minister Qureshi and the Pakistani leadership for the warm welcome and hospitality.

A day earlier, the FO said in a press release, "At the invitation of Prime Minister Imran Khan, President of Tajikistan, H.E. Emomali Rahmon, will pay a two-day visit to Pakistan on 2-3 June 2021."

The Tajik president's last bilateral visit was in November 2015. In the multilateral context, President Rahmon visited Pakistan for the 13th ECO Summit held in Islamabad in March 2017.

His visit will reinforce the efforts of both sides to forge a long-term, multi-dimensional relationship.

The communique further stated that Tajikistan is important within the context of Pakistan’s vision for closer ties and enhanced cooperation with Central Asia states.

"Tajikistan is the current chair of SCO. Foreign Minister Makhdoom Shah Mahmood Qureshi visited Dushanbe in March 2021 to attend the Ministerial Meeting of the Heart of Asia-Istanbul Process (HoA-IP), followed by his bilateral visit to Tajikistan."

The FO further said that on May 25, 2021, the two sides held the 5th round of Pakistan-Tajikistan Bilateral Political Consultations (BPC) at the level of Foreign Secretary/First Deputy Foreign Minister and reviewed the whole gamut of bilateral relations.

Tajik president to arrive in Pakistan tomorrow for two-day visit