The top leadership of China and Pakistan have pledged to achieve high quality development of the China-Pakistan Economic Corridor (CPEC) in letters exchanged by the presidents and prime ministers of the two countries to mark the 70th anniversary of the establishment of bilateral diplomatic ties. 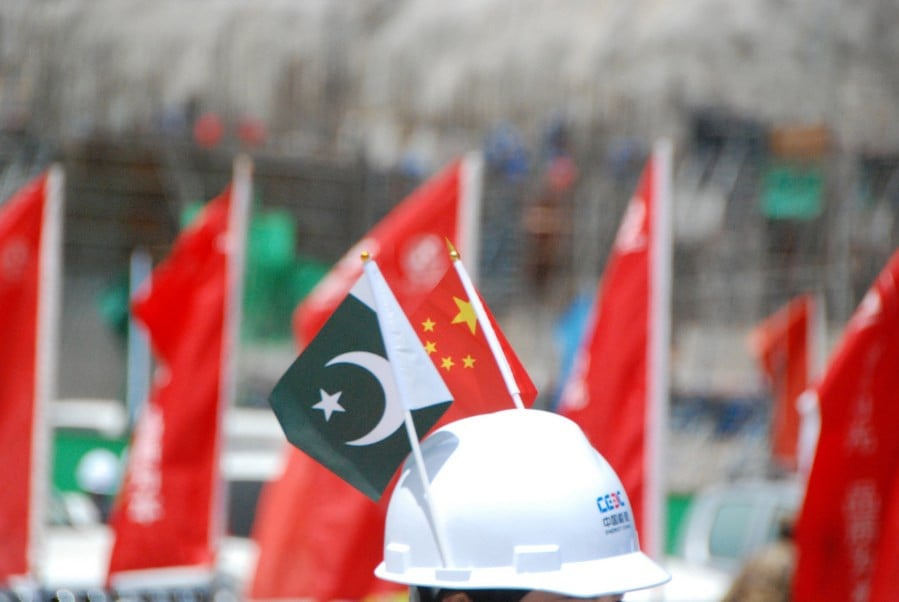 President Xi said that the construction of CPEC had achieved remarkable results, bringing tangible benefits to the peoples of both countries besides providing strong impetus to the regional prosperity. In his letter, President Alvi reaffirmed commitment to build closer China-Pakistan community of shared future in the new era.

Premier Li said in his letter that his country had been consistent to prioritise Pakistan in its foreign policy, and was willing to make joint efforts to develop the “all-weather strategic cooperative partnership” to a higher level in the next 70 years. 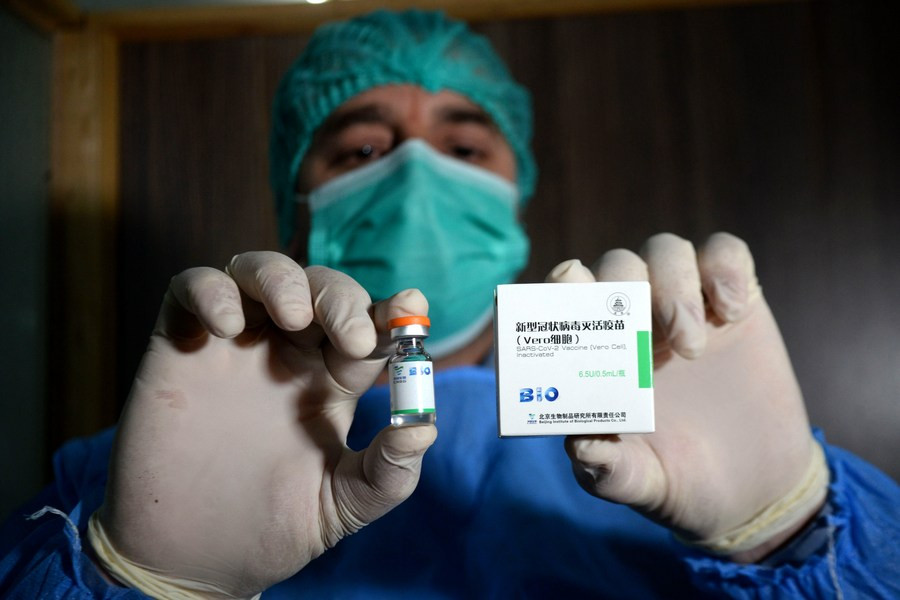 He added that both the countries helped each other in the face of Covid-19, adding: “We have achieved new progress for the development of the China-Pakistan Economic Corridor.” He said there were broad prospects to build an even closer community with a shared future in the new era.

In his letter addressed to the Chinese Premier, Imran Khan commended China for their invaluable support to Pakistan in the fight against Covid-19. He reaffirmed his government’s firm commitment to the expeditious completion of CPEC projects.

In a similar exchange of letters between the foreign ministers of the two countries, both sides expressed the desire to fully implement the vision of their leadership to initiate “more extensive” and “deeper strategic cooperation”.

“Under the new circumstances, I am willing to work with Your Excellency to fully implement the consensus reached by the leaders of both countries, and to initiate higher quality, more extensive, and deeper strategic cooperation,” Chinese Foreign Minister Wang Yi said. 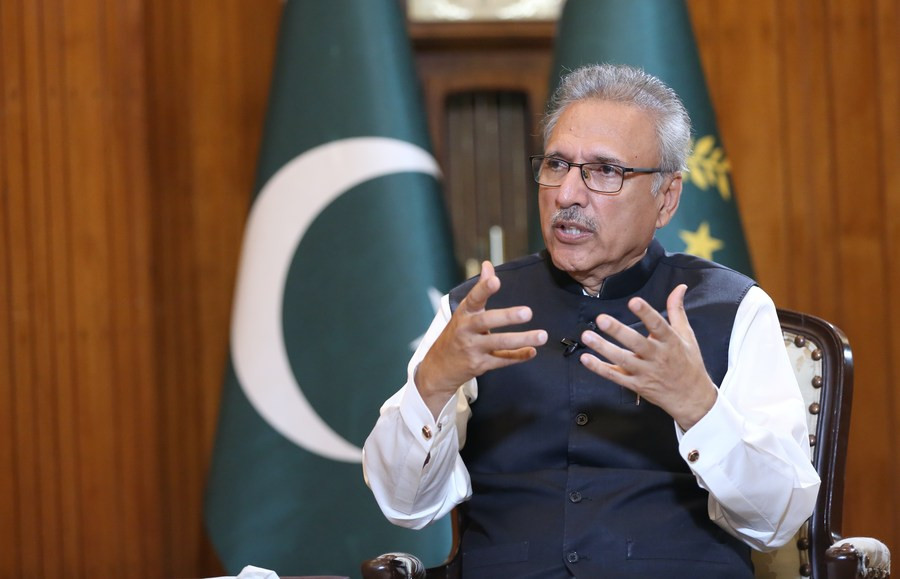 Addressing as the chief guest at a Virtual Reception on 70th anniversary of China-Pakistan diplomatic relations, President Alvi said both China and Pakistan stood for peace, and they had the great opportunity to lead the world towards multilateralism and ensure the establishment of morality-based institutions in the future.

“China and Pakistan have great opportunity to lead the world, in the matter of trade towards multilateralism, towards not creating or raising walls for each other’s products as well as to establish institutions and ensure that the institutions in future are morality-based, which is the foundation of our relationship. The more we move forward in that direction, the more peace we will have,” he said.

He said that the vested interests, instead of the morality, were dominating in international affairs at different forums in the world that was why the oppressed people of Kashmir and Palestine did not get any hearing. “Even, the promises made to the Kashmiri and Palestinian people were not fulfilled just because of the vested interests,” he added. 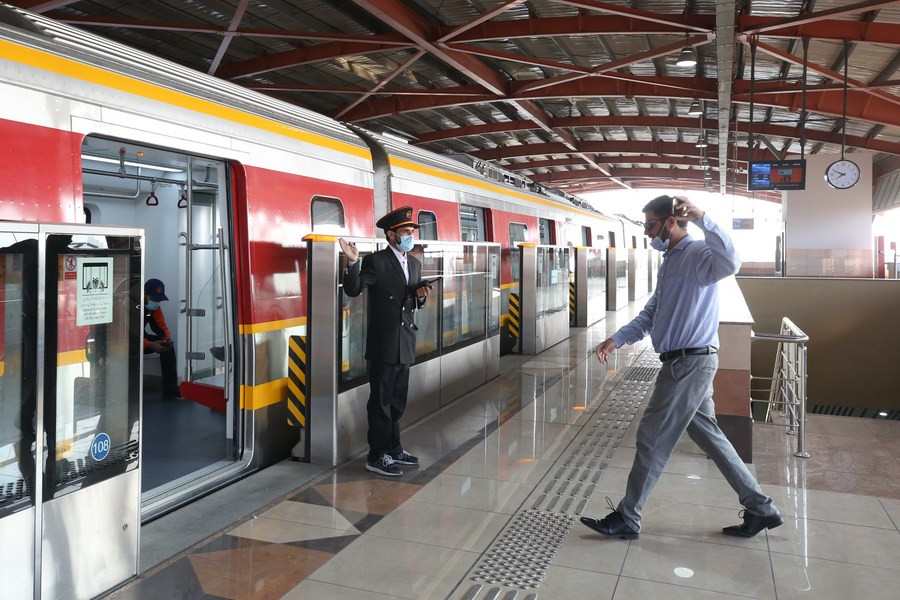 Started with the national anthems of China and Pakistan, the ceremony also featured a documentary showing the 70-year journey of bilateral ties and a special song with a mix of Chinese and Urdu lyrics sung by Singer Sahir Ali Bagga. 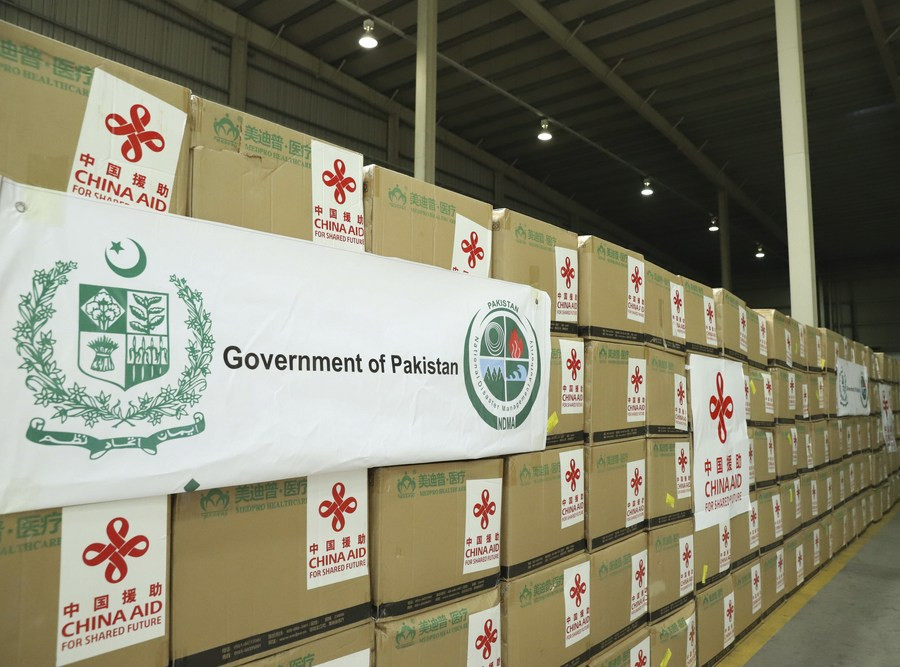 In his address, Senate Chairman Sadiq Sanjrani referred to the bilateral cooperation, including the parliaments. He said the construction of the Karakorum Highway, Heavy Industries Complex, JF-17 Thunder, multiple hydropower projects and CPEC were the fruits of the seven-decade old friendship.

Chairman Joint Chiefs of Staff Committee General Nadeem Raza said the China-Pakistan ties withstood pressure of geopolitics. He said starting from the construction of Karakorum Highway, the bilateral cooperation had entered into many further avenues.